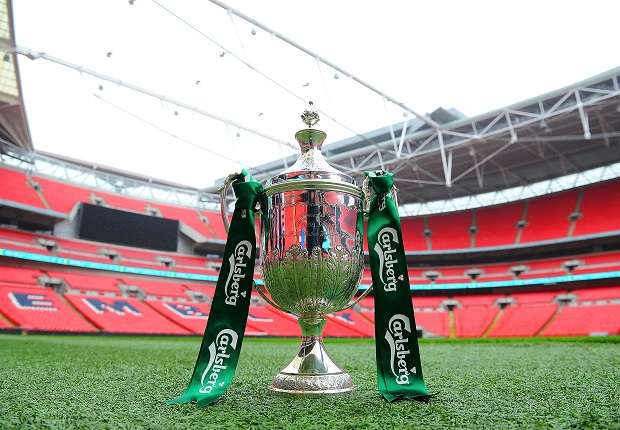 THE two phoenix clubs left in the FA Vase will face off in the semi-finals after Hereford and Salisbury were paired against each other in this morning’s draw.

Hereford boss Peter Beadle said: “It has been a fantasy ride up until now and it’s all been down to the supporters – they’ve been phenomenal.”

Salisbury manager Steve Claridge added: “Hereford, as well as us, started this season with nothing. If we win our leagues, we’ll then go into the Trophy so this is a golden opportunity with the Vase.”

In the other semi, it’s still undecided who will face who. Bowers & Pitsea drew 3-3 with Kidlington in their quarter-final thriller and will replay on Saturday.

The winner of that tie will take on either Morpeth Town or Bristol Manor Farm. Their quarter-final game was called off at the weekend and they will also try again on Saturday.