Posted on 2nd December 2019 by admin in FA Cup, Latest News with 0 Comments 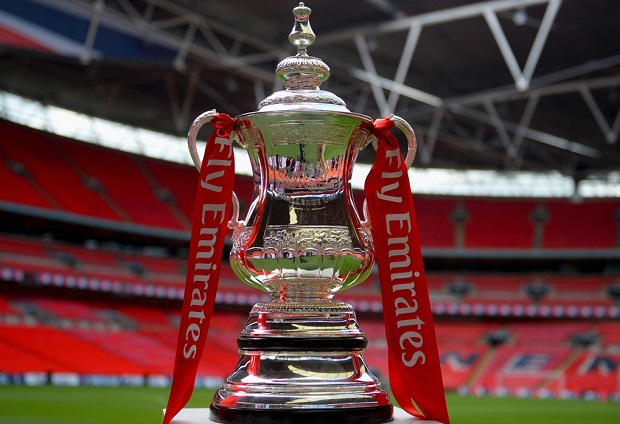 Boston United have a massive incentive to book their berth in the third round of the FA Cup after drawing Premier League giants Newcastle United in Monday night’s televised draw.

The National League North’s Pilgrims must still overcome Rochdale in a reply to welcome the Toon Army to York Street in January after they went into the hat alongside four other Non-League clubs.

After seeing his AFC Fylde side beat Kingstonian on Saturday, Coasters boss Jim Bentley looked on at Manchester City’s Etihad Stadium as they were drawn away to Sheffield United by Tony Adams and Micah Richards.

If fellow National League sides Eastleigh and Hartlepool United can overcome League Two Crewe Alexandra and Exeter City respectively in replays, the Spitfires will host Barnsley and Pools will travel to Oxford United.

Before hosting Rotherham United tonight live on BT Sport in the final tie of the second round, Moors found out they’d be hosting Hull City after Christmas.

The draw was broadcast live on BBC Two from 7pm and the Pilgrims told the BBC’s Mark Chapman they had every incentive needed now to overcome League One Rochdale in their replay.

Manager Craig Elliott told millions watching the much-anticipated annual event: “Rotherham are a big obstacle but this is a massive incentive for us to think we could have a Premiership team at York Street. We’re looking forward to it.”