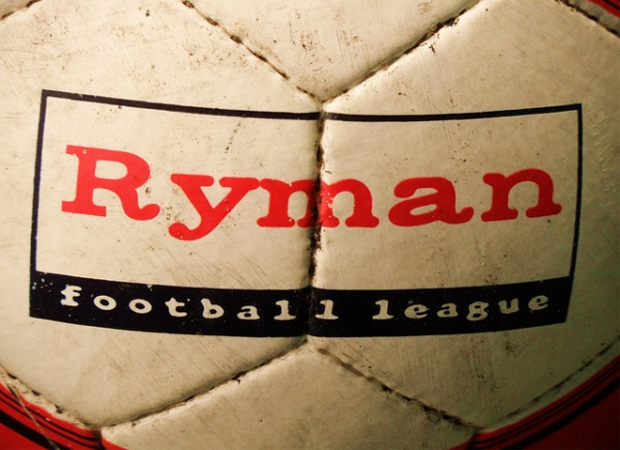 STEVE FALLON has stepped down as manager of Soham Town Rangers after three-and-a-half years at the club.

After joining the Greens in March 2012, Fallon helped keep the club in the Ryman North before recording their best ever league finish of 7th in 2012-13.

Finishes of eighth and 11th have followed but after a slow start to this season which has seen Rangers pick up just two wins from 12 league games, Fallon has quit.

A Soham club statement said: “Soham Town Rangers FC will always be grateful to Steve, Ian and Wayne for their hard work during their management reign at the club and wish them well for the future.

“Hopefully Steve will stay involved with the club for the time being and help the new management team settle in to their new roles.

“The club are therefore pleased to announce that following discussions with Fallon, senior players Robbie Nightingale and Dave Theobald will immediately take over as the clubs new management team.”