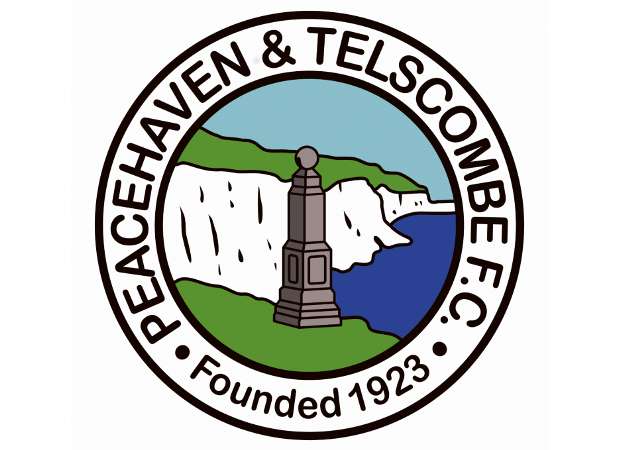 PEACEHAVEN & TELSCOMBE have paid tribute to chairman Brian Suckling after he sadly lost his battle with cancer.

Suckling took over as chairman of the Ryman South side in December 2014 after spending 15 years in the same role at Crawley Down Gatwick.

He was the driving force behind the club’s campaign to raise funds for improvements at Peacehaven’s Sports Park home.

Well-liked Suckling, who also served as chairman of Three Bridges prior to his Crawley Down stint, passed away on Wednesday, January 6, after a battle with cancer.

Peacehaven’s acting club chairman Sue Norwood said: “Everyone at Peacehaven & Telscombe FC is so sad to learn of his passing.

“He was popular with everyone at the club and we benefitted immensely from his vast experience of football administration at this level. Today is a sad day for everyone who knew him and our thoughts go out to Jane his wife and his family.”

Manager Simon Colbran added: “Football has lost someone who has given more or less his whole life to the game.

“You don’t come across many people like Brian in this life and every club he has ever been involved with he has always given his all for them. Everything I do for Peacehaven & Telscombe FC in the future, I’ll always have Brian in my thoughts.”

“On behalf of all associated with the club we extend our sympathy and best wishes to his wife Jane and his family at this extremely difficult time.”