Damian Hilton returns to Wroxham for second spell in charge 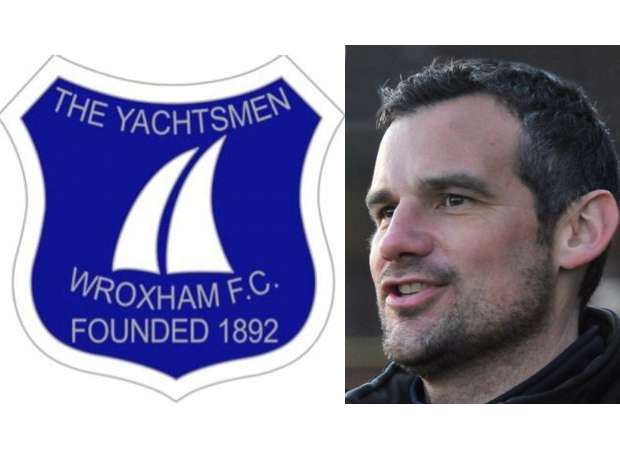 DAMIAN HILTON has returned to Ryman North side Wroxham as the club’s new manager following the departure of Stewart Larter.

Larter quit the Yachtsmen late last month, leaving the club just above the relegation places but they have now slipped into the bottom three and haven’t won in 19 league games.

Hilton is no stranger to Wroxham having made over 400 appearances as a player and he also previously managed the club when they were competing in the Eastern Counties League.

He joins Wroxham from Norwich United who he steered to the Eastern Counties title last season. They are currently top again this term and 12 points clear but the lure of a return to his former club – and a step up the Non-League ladder – was too much.

Hilton, whose first game in charge will be Saturday’s visit of Thamesmead Town, said: “I’m was looking forward to a new challenge at a club playing in Step 4 of the Non-League Pyramid.

“Wroxham is a club very close to my heart and I have had many successful years here as both a player and a manager before.

“The short-term task is very difficult as I will be looking to retain our status in the Ryman League but in the long-term, it has a massive potential and something I am really looking forward to. There is a great infrastructure at the club as are the people behind the scenes.”