Posted on 30th May 2017 by Steven Coney in Isthmian Leagues, Southern Leagues with 0 Comments 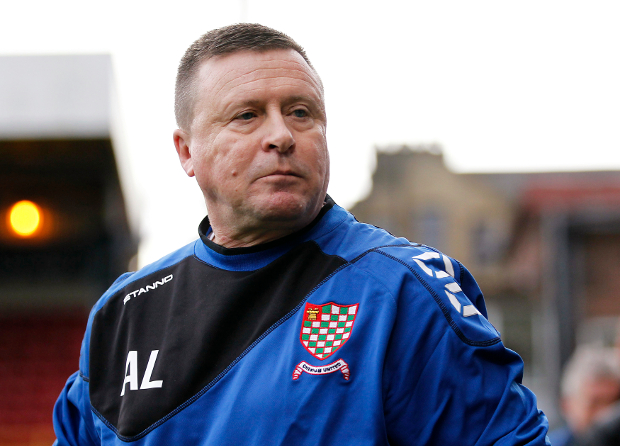 Quinton departed for his former club Braintree Town two weeks ago after leading Town into the play-offs where they were defeated by Dulwich Hamlet.

Enfield didn’t have to wait too long to find his replacement, however, appointing Leese and ex-Birmingham City defender Darren Purse as their new management team.

Leese left Southern Premier outfit Chesham in March following a successful 11-year reign in which he guided them up to Step 3 and into the play-offs three times.

Enfield will be hoping to mount another push for promotion next season and Leese says he will “relish the challenge”.

The new boss said: “I am thrilled to be joining such an ambitious club, and can’t wait to get started. There are very few good jobs available at this level, and this is definitely one of them.

“Apart from being supporter-owned, I know the club is very community orientated and I am very pleased to be part of that.

“Brad Quinton has clearly done a great job during his time at the club and Darren and I will be looking to pick up the reins quickly and make progress. We will relish the challenge of meeting the expectations of supporters.”

Chairman Paul Reed added: “We were extremely impressed with the number of applications we had, and it was quite difficult to whittle down to a manageable number of interviews, such was the calibre of those we shortlisted.

“Andy and Darren were extremely clear about their immediate and longer term plans for the club and were outstanding candidates. I very much look forward to working with them both.”