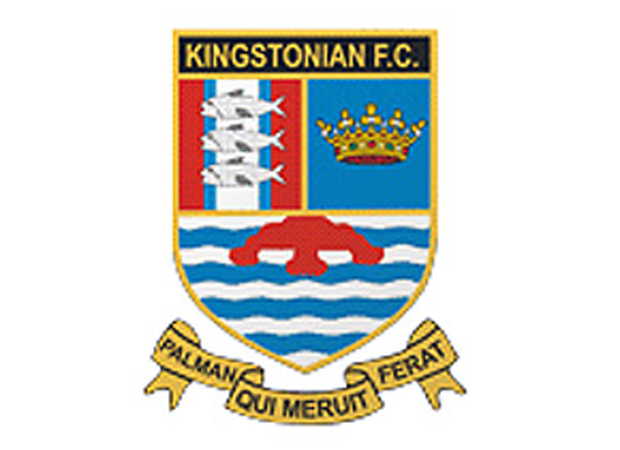 KINGSTONIAN boss Alan Dowson is hoping the visit of a Tottenham Hotspur XI on Thursday night will draw a bumper crowd to Kingsmeadow.

Spurs coach Tim Sherwood will be bringing a youthful team down to the Ryman Premier League club for what promises to be a enjoyable evening of pre-season action.

The two sides played at the same time last year, with the K’s going down 2-1 to the Premier League outfit in what proved to be a competitive clash.

Speaking about the game, Dowson said: “Last season’s friendly between the two teams was a great success so we’re delighted to welcome Tottenham back this year.

“It was a hotly-contested game and there was a good turn out from our supporters – hopefully that will be the case again.”

The fixture kicks off at 7.45pm, with adult tickets priced at £7, seniors at £4, students at £2 and juniors gaining free entry.

For details of how to get to Kingsmeadow, head over to the club’s official website – www.kingstonian.com