Posted on 2nd May 2019 by David Richardson in Aldershot Town, Latest News, National League with 0 Comments 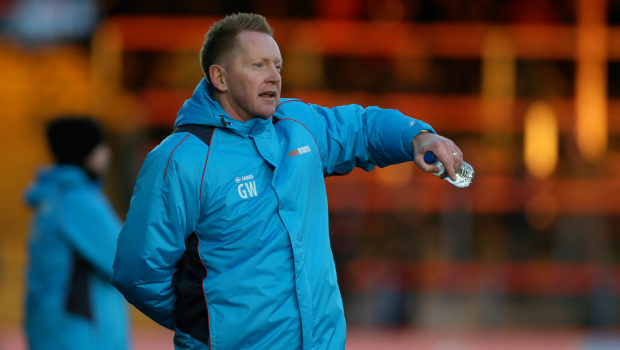 Aldershot Town have terminated the contract of manager Gary Waddock by mutual consent after relegation to the National League South.

Waddock rejoined the club for a second spell in June 2016, having taken the club into the Football League in 2008, and guided the Shots into the National League play-offs twice.

Following a reduction in the playing budget and a long injury crisis, Aldershot suffered their first relegation in Non-League football this season.

Shots chairman Shahid Azeem said: “Gary has delivered in not only winning the National League in 2008, but in his last three years he has delivered two play-offs and leaves us with sincere appreciation, we wish him all the best for the future.

“On a personal note, Gary along with his family have become friends and will always be welcome at the club.”