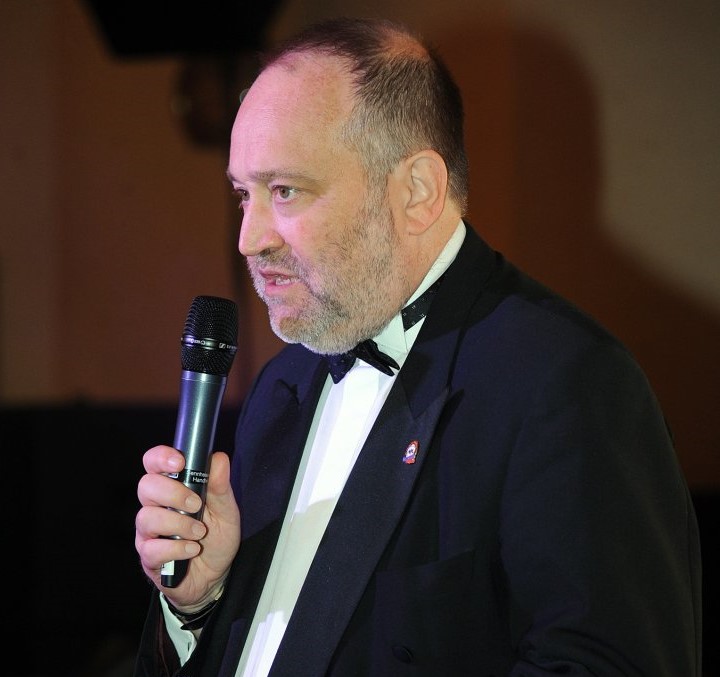 The respected league chief, pictured, told The Non-League Paper on Sunday that more can be done though to ease the pressure on volunteer administrators coping with the responsibility of registering new signings.

“There is no silver bullet,” he told The NLP. “A secretary’s job can be a minefield, we acknowledge that, and the regulations they fall foul of – particularly when it comes to international clearance – can feel demanding.

“However, the reason for that is to ensure a level playing field. The advice we give to clubs is simple; don’t pick a player until you have notification from both the league and FA that he is eligible. Too many are simply ignoring it.”

The requirements are clear; any player seeking to sign for an English club – and who has previously turned out for one abroad – must have the necessary clearance.

Responsibility rests with his new team to obtain it, and only staff in the FA’s registrations department at Wembley can check.

READ ALL ABOUT IT: Sunday’s NLP

The NLP asked the governing body how many requests for an international transfer certificate it had received from clubs in the National League System over recent seasons but it declined to publish the numbers. At the same time, though, the list of cases during the current campaign continues to grow.

Grays Athletic were expelled from the FA Cup in September, while a breach of the same rule has cost Brighouse Town and Willand Rovers their place in the FA Trophy the following month.

Another club, Bedfont Sports, was charged but escaped being thrown out of the same competition because theirs were exceptional circumstances.

Harris said: “The FA realises there is a problem, and it’s clear more players are coming in from the European Union and further afield to our level.

“It would be nice to have an electronic system that does everything, although that’s likely to be expensive and who will pay for it?

“A possible compromise is investment in IT that could link our database to theirs so that leagues like ours can answer questions from clubs about international clearance. But even that has obstacles to clear.”

Harris feels sympathy too for club secretaries – particularly those new to the role – and believes they must be made aware of the risks.

Training, whether delivered by leagues or the FA, could help, but Harris says managers have a part to play too.

The NPL chairman insisted: “The need for education is a symptom of the problem and not a cause. It definitely isn’t a new challenge, and we aren’t seeing more charges than previously. What is happening is that the recent breaches are being highlighted.

“Clubs can’t rely on players to admit or remember that they’ve played outside of England and managers desperate for new signings to be available shouldn’t lean on secretaries to get clearance more quickly.”

He added: “That’s where mistakes occur; too many are assuming somebody else has already done it.”