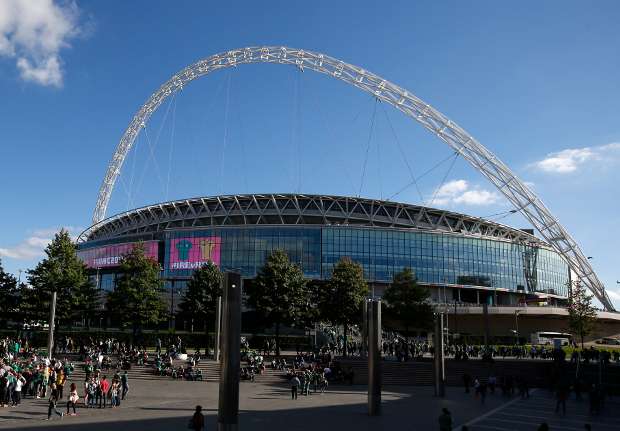 The Football Association has confirmed the schedules and prize money for the new season’s Emirates FA Cup and Buildbase FA Trophy and FA Vase competitions.

The details for the 2020/21 FA Cup and Non-League’s showpiece cup competitions, including a list of accepted clubs and round exemptions, were released by officials at Wembley at 5pm on Monday.

The 2019/20 Trophy and Vase campaigns were suspended at the quarter-final stage and the FA also confirmed they are still exploring options to complete the competitions, providing it is feasible with any Coronavirus restrictions.

Thanks to the financial impact of the COVID-19 pandemic, the record levels of prize funds for the competitions over the last two seasons have reverted back to their 2017/18 levels and there will be no replays in the FA Cup.

The FA Cup is due to start on Tuesday 1 September with the draws for the extra preliminary and preliminary rounds set to be released on Tuesday 18 August. The schedule for the competition proper will be released in due course while the full details of the FA Youth Cup were also announced.

The FA Trophy is due to start on Saturday 26 September with the first qualifying round and climax at Wembley on Saturday 8 May.

The first qualifying round of the FA Vase is on Saturday 19 September with the final taking place before the FA Trophy’s at Non-League Finals Day.