Daughter Lauren plays for Manchester United and, in March, became the first women’s player to score at Old Trafford.

And Bird believes his arrival can help the Pitching In Isthmian Premier club on their journey. 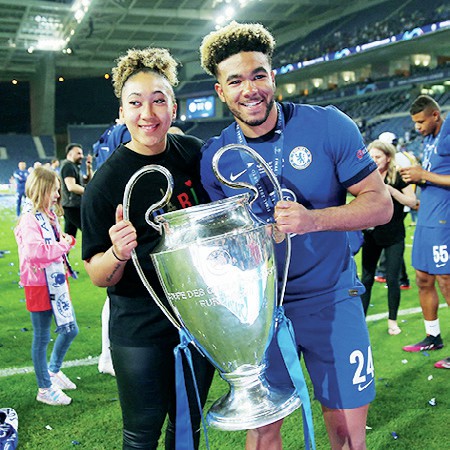 “I’m absolutely delighted to welcome Nigel,” Bird said. “His record speaks for itself and will play a pivotal role in helping Kingstonian realise our ambitions.

“In addition to developing the kids, Nigel will also become part of the first-team management. He is a good friend and I’m looking forward to working with him.”