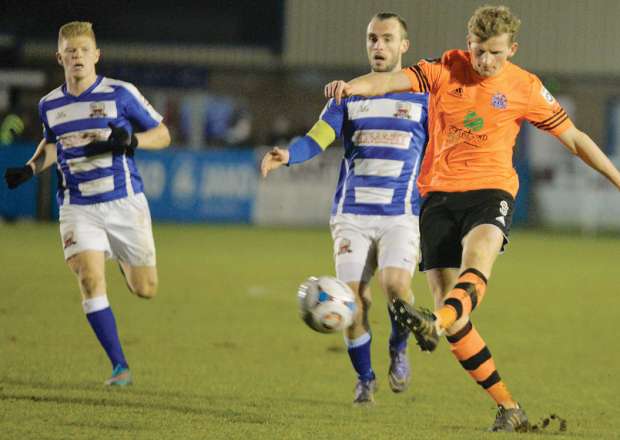 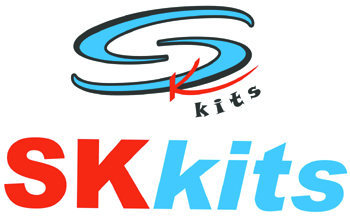 THEY say good things come to those who wait, and it’s fair to say Danny Rowe has had to sit tight for a season like he’s just enjoyed.

After being released from Manchester United as a wide-eyed teenager, hoping his year ground could be the next special Class of 92, it’s not unkind to say it knocked the stuffing out of him.

From the Red Devils to Blackpool Wren Rovers inside a couple of months. That was the reality facing a young player whose soul had just been crushed by ten tons worth of rejection.

But you know what they say about the cream always rising to the top. AFC Fylde’s cup has bubbled over this season as their leading marksman is not only a National League North champion, he’s a record smasher and is the undisputed highest scorer in senior football.

It’s 50 in all competitions for Rowe, a player with machine-gun boots. He is, aged 28, now arriving at the peak of his career and is pretty close to the height of his goalscoring powers.

Typically, Rowe doesn’t see why the goals will dry up at a higher level.

“I loved every minute of the season and to win the overall Golden Boot, to be the top scorer in football in the country, just caps it all off perfectly,” said the striker, who is tipped to carry on his great goalscoring form in the National League by many next season.

“Things really came together for us at Fylde and we were worthy winners in the end.

“I was just happy to play a part but it’s not just about the guys who put the ball in the back of the net – everyone deserves great credit for the way it’s gone.”

Rowe’s close relationship with manager Dave Challinor and their chairman David Haythornthwaite means we aren’t about to see a bidding war begin for the free-scoring front man.

“I can’t wait for next season to come already and we won’t settle for simply staying up,” he added. “With the new stadium looking fantastic and the crowds brilliant, it’s a club going places.

“I don’t know about getting 50 again next year, but I want to show I can keep on doing it!”