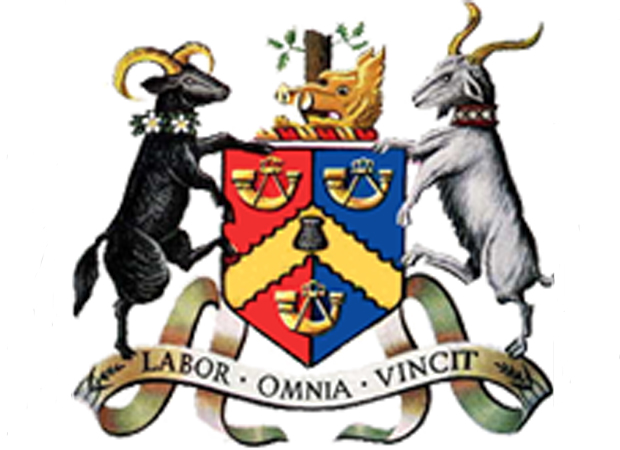 MARTIN DRURY has been named the new boss of Bradford Park Avenue after John Deacey’s decision to leave the Vanarama Conference North club.

Drury had been serving as Deacey’s assistant and player-coach Jamie Price will step up to be Drury’s right-hand man.

Deacey has left his role after four-and-a-half years at the helm during which time he led the club to promotion to the Conference North. They finished 13th this season and won the West Riding County Cup against Garforth Town. 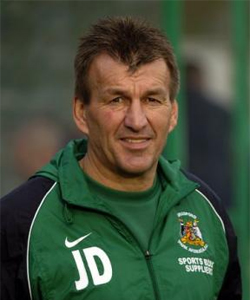 “I have decided to step down and give someone else a chance,” said Deacey. “I’ve got the club into mid-table and brought some silverware so I’m leaving it in a good position.

“I would like to wish the club every success in the future and I wish the supporters well as they have been great to me over the years. I can be proud of the job I’ve done in difficult times and I feel I’ve played my part in bringing Bradford Park Avenue back into the limelight.”

Chairman John Dean said: “There will be a major role for the manager and his assistant in the community aspects of the club, going well beyond the remit that our manager has traditionally had working just with the first team.

“We felt that Martin and Jamie were the right people to deliver on these new objectives.  We have been very impressed by their talent and enthusiasm and we believe that their rapport with the players – and their contacts in the broader football community – will be an asset in building on John Deacey’s legacy.”