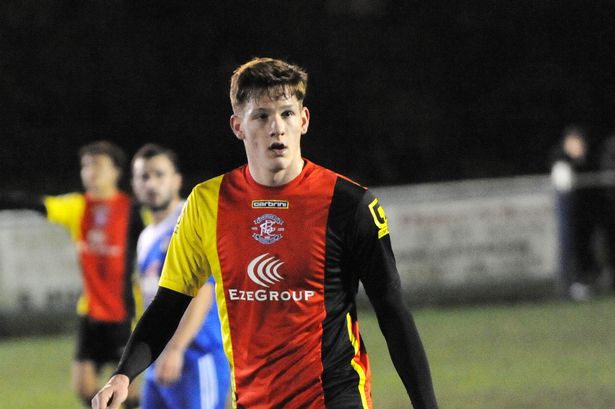 Gateshead have completed the signing of Birmingham City youngster Luke Maxwell on a three-month loan deal.

The combative 20-year-old began his career with local side Kidderminster Harriers, where he scored twice in 45 National League appearances before earning his Championship move in 2016.

With the Blues, Maxwell has become a regular in the club’s promising under-23 side, and he also has valuable EFL experience after spending time on loan at Grimsby last term.

He impressed with the Mariners, but injury curtailed his spell and he made just four appearances for the League Two club.

Maxwell will be hoping for a more fruitful time with the Heed, and he could make his debut as soon as tomorrow as Gateshead prepare to host Aldershot.

Sat just two points outside the play-offs, Gateshead will look to build on an encouraging draw with Sutton and a thrilling win against Chester when they play the Shots.

Meanwhile, Gary Waddock’s side will be hoping they can continue their away form, after ending Ebbsfleet’s stunning unbeaten run, when they travel to the International Stadium.