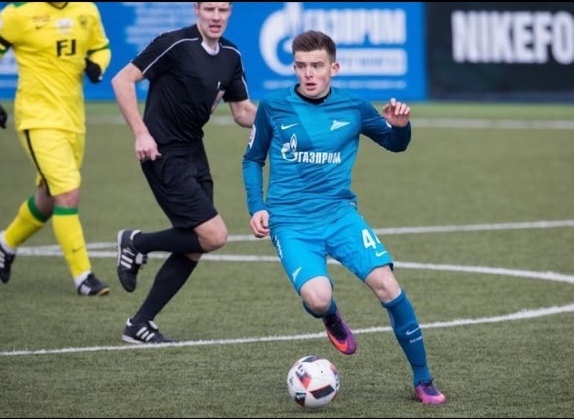 After training with the likes of Arsenal, Watford and Reading as a youngster, the midfielder signed a two year deal with Russian giants Zennit St Petersburg in 2016.

During his time in Russia, Gardiner-Smith was a regular for Zenit’s highly rated under 21 side and won plenty of plaudits for his performances.

Upon his return to England last summer, the midfielder, who is the son of current Shadow Secretary for International Trade Barry Gardiner, penned a short term contract with National League South St Albans.