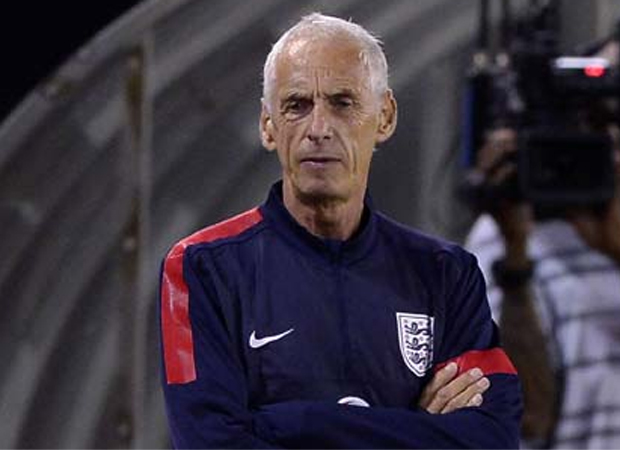 The Dutch legend left the club after their 2-1 defeat at struggling Chester although the European Cup winner wasn’t at the game.

Davids said: “I have decided that it’s time for me to move on. I am thankful for the time I have had. Wishing our team the best.”

Fairclough, who serves as director of football at The Hive, will take charge of Barnet for a fourth time and will give the Bees’ board time to pick Davids’ successor.

A Barnet statement said: “There has already been an incredible amount of interest in the managerial vacancy and the appointment of Paul Fairclough will allow the club to assess their position and appoint the best possible candidate.

“Fairclough, who has a wealth of experience within the Conference Premier, will be assisted by Ulrich Landvreugd, Dick Schreuder and James Thorn.

“The quartet took charge of first-team training this morning and will lead the Bees into battle against Aldershot Town tomorrow night at The Hive.”