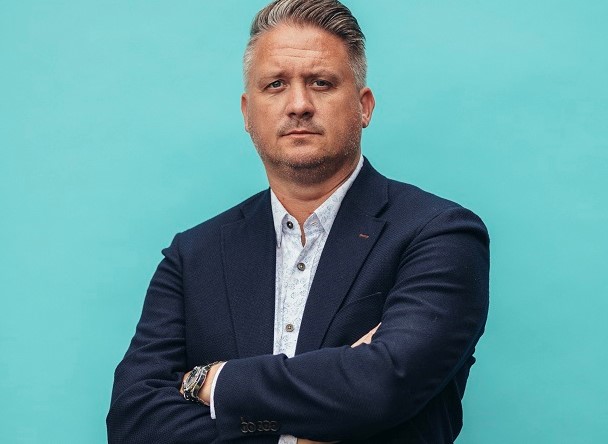 Male, pictured, was appointed by Richard Lane on Wednesday after working unofficially for the new Harriers owner and his business consortium since the completion of their takeover in October.

Male, who is also CEO of one of the largest privately-owned security specialist companies in the West Midlands, was recently honoured at the West Midlands Leadership Awards with the Transformational Leader accolade.

The 42-year-old said: “The role of chief executive at Kidderminster Harriers is an exciting opportunity, and I am looking forward to meeting the challenges ahead.

“I feel extremely privileged to have been given the opportunity to support Richard leading such a fantastic football club with a great history.”

Lane said: “We are pleased to welcome Neil Male to Kidderminster Harriers. With his proven business and leadership skills, enthusiasm for football and also being a well-rounded leader, he will add real energy and support.”

Lane is the owner of leading technology firm EBC Group, specialists in office Cloud technology with multiple data centres across the UK. 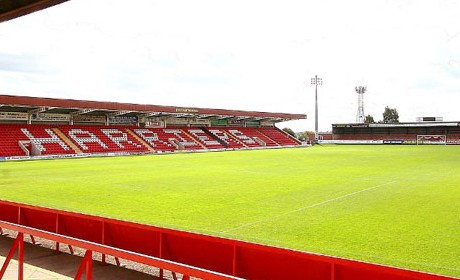 His consortium completed their takeover of Harriers in the middle of October when they brought to an end Colin Gordon’s four-year tenure as Kidderminster owner.

According to a club statement at the time, Lane and his backers are committed to keeping Harriers at Aggborough for the foreseeable future.

Their plans include developing the club’s home in order to secure a self-sustainable future and long-term success, on and off the field.

Harriers also want to strengthen their position as one of the biggest exponents of football provision, education and employment opportunities in the Wyre Forest area after being named Community Club of the Year in 2019.