ENGLAND C may have bowed out of this year’s International Challenge Trophy at the semifinal stage – but there’s still been plenty to shout about for Non-League’s Three Lions.

Now you can have your say in who scoops The FA England C Player of the Year at the 2012/13 National Game Awards in association with Budweiser Club Futures. 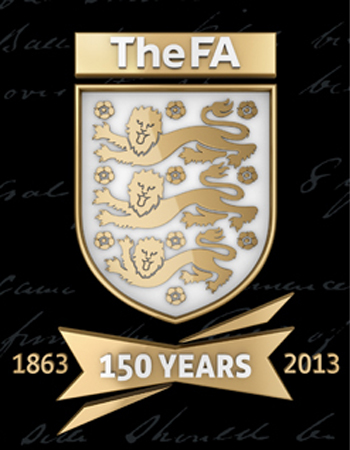 Paul Fairclough’s side started their season in Brussels with a do-or-die group clash against Belgium.

Luton Town striker Andre Gray grabbed the winner in the 2-1 win after Hyde hotshot Scott Spencer had opened the scoring from the spot.

It was a magnificent team performance with wingers Lindon Meikle and Josh Gillies impressing to help the Lions seal qualification to the latter stages.

Semi-final preparation was hampered by torrential rain in Albania that saw October’s friendly postponed with the players already in their kit. 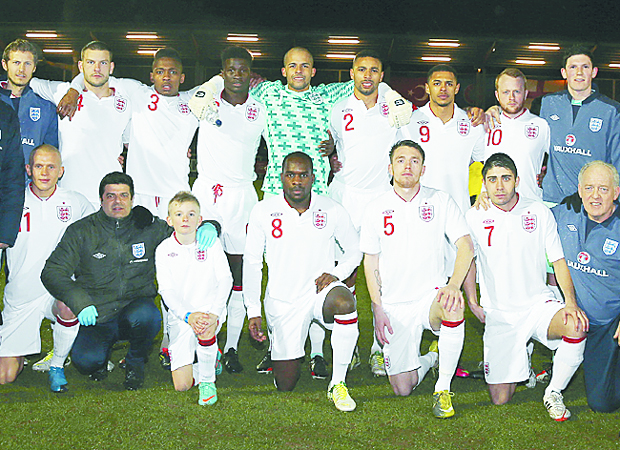 Turkey were the semi-final visitors at Dartford in February in what was a mean task for England with Galatasaray regulars Emre Colak and Aydin Yilmaz lining-up for the opposition.

Despite an excellent showing, with midfielders Kieron Forbes, Sam Wedgbury and last season’s England C player of year Kenny Davis (pictured below) shining, England went down to a late strike. 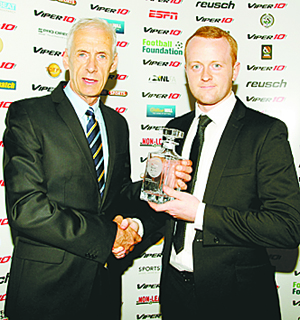 Keeper Edwards was a deserved man of the match but he couldn’t do anything to keep out Yilmaz’s clinical finish. So get voting England fans for your Lion of the season.

Budweiser Club Futures is a programme investing £1m into grassroots football. Season two applications will be live on  thefa.com from July 2013 .

OUR GAME Player of the Year

SPORTSBEAT Young Player of the Year

REUSCH Goalkeeper of the Year

MARK HARROD Team of the Year

ESPN Cup Run of the Year

PREMIER SPORTS Goal of the Season

WILLIAM HILL Fan of the Year

THE FOOTBALL FOUNDATION Community Club of the Year

S&C SLATTER Manager of the Year

THE FA England C Player of the Year 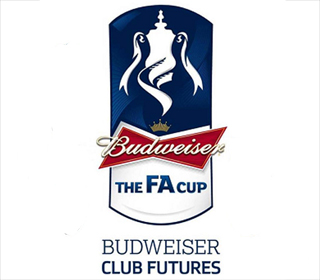 SEND IN YOUR NOMINATIONS TO NGAVOTES@HOTMAIL.CO.UK OR BY POST TO: THE NON-LEAGUE PAPER, TUITION HOUSE, ST GEORGE’S ROAD, WIMBLEDON, SW19 4EU.