Posted on 30th April 2014 by Steven Coney in Featured, National League with 0 Comments 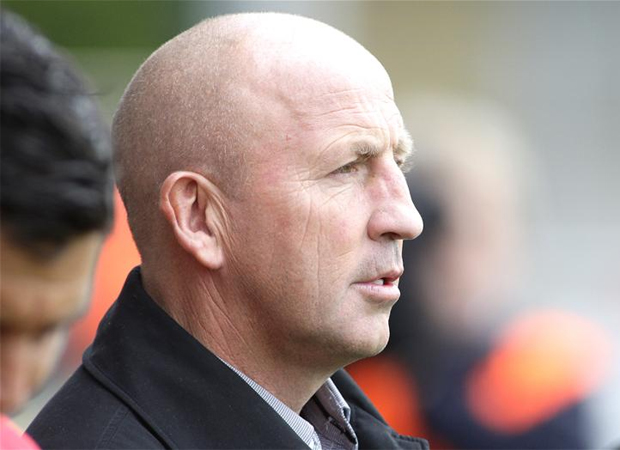 SOUTHPORT are searching for a new manager following John Coleman’s departure from the club after securing Skrill Premier survival.

Former Accrington boss Coleman, who took over from Alan Wright in December, kept the Sandgrounders in Non-League’s top-flight.

But the club now say they must “look to the future” with Coleman hoping to go back into full-time management following his successful spell in charge at Haig Avenue.

“John Coleman has made it clear that at his age of 52 he feels he should be managing in the Football League, and by his short management spell at Southport he has put himself back in the shop window,” a club statement read.

“John has kept the Merseyrail Community Stadium a fortress maintaining Alan Wright’s record but the away form, nine points out of 23 games, has been a disaster and nearly cost Southport their Conference status.

“Southport supporters travelling all over the country deserved better while home fans have played a great part in creating a positive home atmosphere for which the club says a sincere thank you.

“The club has real ambitions for the future which may require three to four years of building though as we can see in this season’s play-offs clubs such as FC Halifax have got there quicker than they thought.

“Southport Football Club would like to thank John Coleman and his assistant Jimmy Bell for their input and impact from mid December 2013-April 2014.”