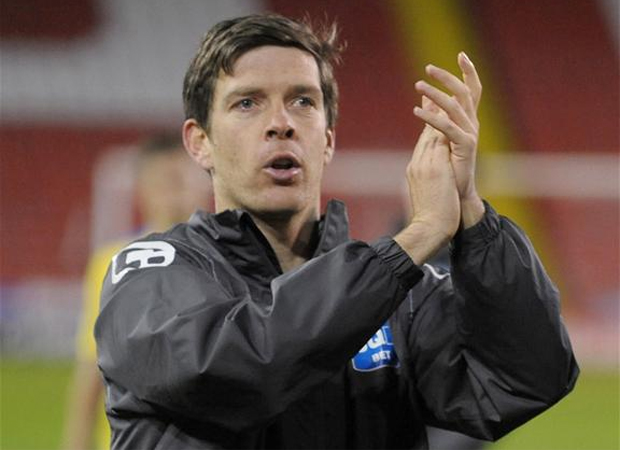 Bristol Rovers’ plans to get back into the football league by winning the Conference Premier did not get the perfect start after they lost their first pre-season friendly against Yeovil Town. The 2-0 defeat, though, appeared to offer manager Darrell Clarke some encouraging signs. Even though it was a defeat, Clarke was mindful of the fact that it was against a team that will be playing in League One in the coming campaign. Yeovil were relegated from the Championship last season.

Yeovil striker Ajay Leitch-Smith scored both goals in the match, but Bristol Rovers had their opportunities over the 90 minutes. The home team, Yeovil, also slightly edged the game in terms of possession and chances created. Clarke feels that it was a good performance from his team considering that this was their first competitive match since returning from their relegation campaign.

Aside from the decent outing, Clarke says that another positive was to avoid any injuries that would disrupt pre-season. Pre-season results largely count for nothing and Clarke is aware of this aspect. “I don’t want many injuries and I haven’t got a settled side yet,” said the manager. Right now, he is focusing only on the performances.

Clarke is also keeping one eye on the transfer window, as he looks to strengthen his team. Bristol will have a tough time attracting players to the Memorial Stadium because of their position outside the Football League. However, that has not stopped the boss from searching for new players and former Hereford United right-back Daniel Leadbitter became their seventh signing over the weekend. Clarke has also confirmed that Forest Green Rovers defender Jamie Turley is someone who interests Bristol a lot.

Signing players from the Conference will be the best bet for Rovers this campaign, as it would help them keep their wage bill within a manageable level. Players would also be willing to come and they would have experience of the league which can often take players by surprise.

Turley is a player Clarke knows well and this could play a crucial role in helping bring the central defender to Bristol. The manager says that Turley is the kind of player who will excel in the Conference. The defender has been suffering from a broken arm in the past few weeks but the player said on his Twitter account that he was feeling much better. After accepting that he has been in negotiations with Bristol, Turley revealed that contrary to reports no deal had been agreed.

Rovers start the Conference season with a home match against Grimsby Town on August 9.