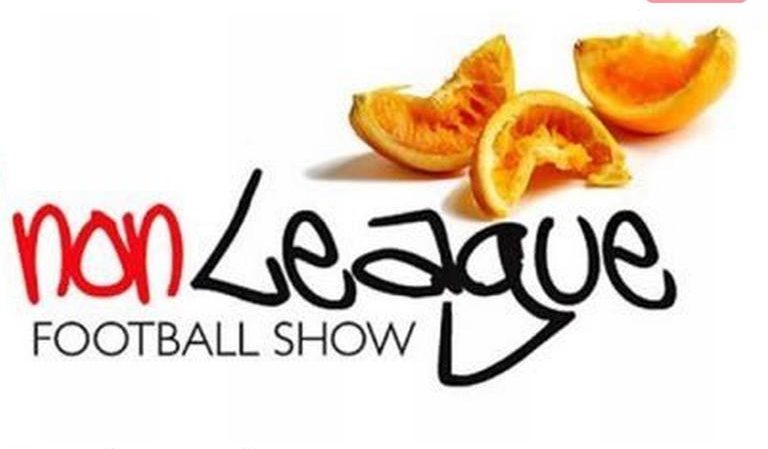 They are joined on the phone by Toby Macormac, chairman of Warrington Town, who currently sit top of the Northern Premier League. A very tight division, he talks about the faith in has in manager Paul Carden and the constantly shifting milestones for his club in an ever changing business environment for a growing Non-League club.

Tom Killick manager at Poole Town has notched 800 games in charge having led the Dorset club from Step 6 up to Step 2 in his near 15 years in charge. After coming to terms with relegation from National South last term, his side are in a rich vein of form putting them on the edge of the play-offs in a very competitive Southern League Premier Division South. In a very honest reflection of his time so far in management Killick shows an insight that supports his win ratio of over 60% in those 800 plus games.

Rounding off, Matt Badcock, Senior Writer of The Non-League Paper discusses the week’s FA Trophy results and the resulting draw for the next round, his forthcoming interview with Torquay United’s Gary Johnson and the managerial change at Wrexham that sees former player Bryan Hughes in for Graham Barrow.