BUILDING FOR SUCCESS: The Anguilla squad train on the beach and this week will play Dominican Republic at Inter Miami, inset bottom
PICTURE: Alamy

WITH its golden sands and crystal clear waters, the small Caribbean island of Anguilla might not appear to be at the centre of a football revolution that is being turbo-charged by Non-League footballers.

After all, Anguilla are ranked 209th out of 210 FIFA nations, have only won once in 20 years and, in one of their most recent outings, lost 15-0 to Trinidad & Tobago.

But, under the leadership of new manager Stern John, a transformation is truly underway. And the former Birmingham City, Crystal Palace and Sunderland striker is on the hunt for English-based players with parentage and ancestry from the British Oversees Territory.

Burnham’s Kian Duncan is in the squad that is currently in Miami preparing for World Cup qualifiers against Dominican Republic and Barbados over the next day tens. Luke Paris, from Hellenic League side Langley, has also earned call-ups.

“A lot of people might be thinking, ‘What is he doing?’,” John tells The NLP on a Zoom call the day before they depart for Miami where they will train and play at David Beckham-owned Inter Miami’s new training centre and stadium. “But, for me, I want to develop players. Being bottom of the FIFA rankings, the only place we can go is up. We can look up and better things here. 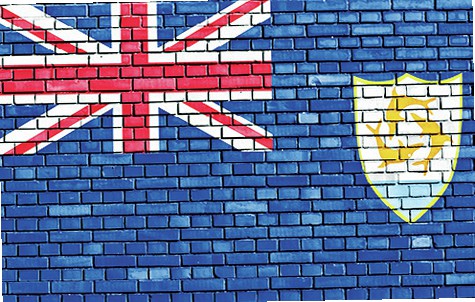 “With the UK players coming in it’s only going to help us. It’s a perfect opportunity for the younger talent here too. Most of the guys in Anguilla have a British passport. The more guys who can get exported into the UK and can ply their trades over there, it’s only going to be good for Anguillan football.”

John is one of the Caribbean’s most successful footballing exports, having been spotted playing in MLS for Columbus Crew by then-Nottingham Forest boss David Platt. 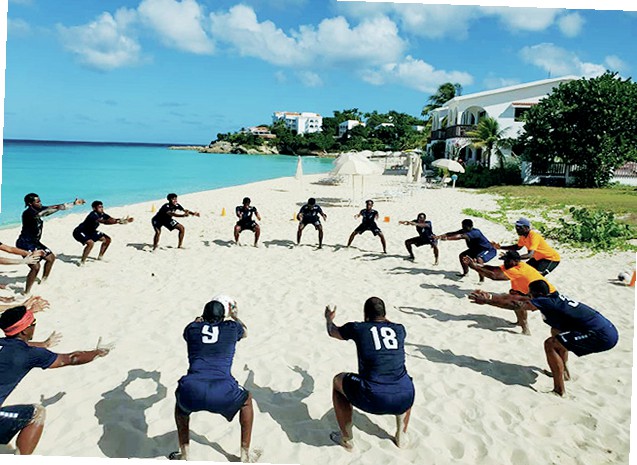 Lifelong friend and fellow Trinidad & Tobago international Brent Sancho – the pair played against England in the 2006 World Cup and have had success at Sancho’s Central FC club side in their home nation – is working closely alongside John. 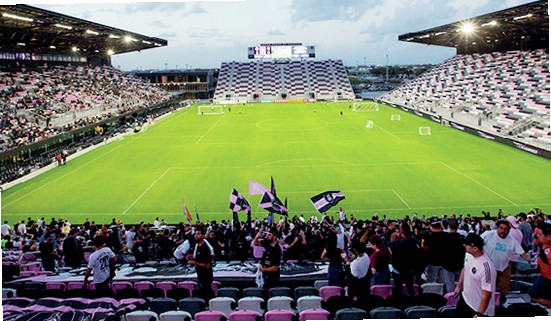 “It’s amazing,” Sancho says of the progress made since Stern’s appointment in November. “The whole move to having players from the UK and wherever else is something we didn’t have before. It is very new. It has started to grow. These players want the opportunity to play international football.

“From the perspective of the FA, they are now getting more funds and as you advance in the competition you will get more money and that will help develop the talent on the island. Then, hopefully, Anguilla can start exporting players. That’s been the thrust behind it. It’s been a journey to recruit and get players on board.”

The pair have been exhausting their contact books to spread the word in England.

“Stern has been very diligent in terms of casting that net to find players,” Sancho says. “He’s used every single club he has played for and contacted to get the word out.

“We’ve really tried to get that information about players. It sounds like a structured process but, really, it’s like trying to find a needle in a haystack. We were given a list from the FA president, Girdon Connor, who has to be given a lot of credit. He’s a young president, he’s just finished playing. In fact, we’d argue he could still be playing! Once we explained the idea to him, he was very aggressive in the approach by giving Stern – and by extension myself – licence to go out and look for players. Research has taken us high, far and wide – and it still continues because of the net we’re trying to cast to get players. 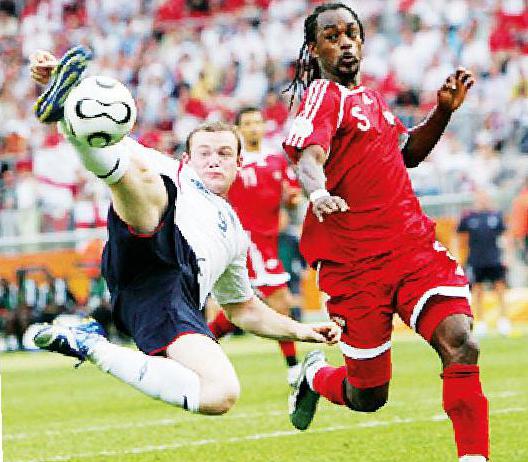 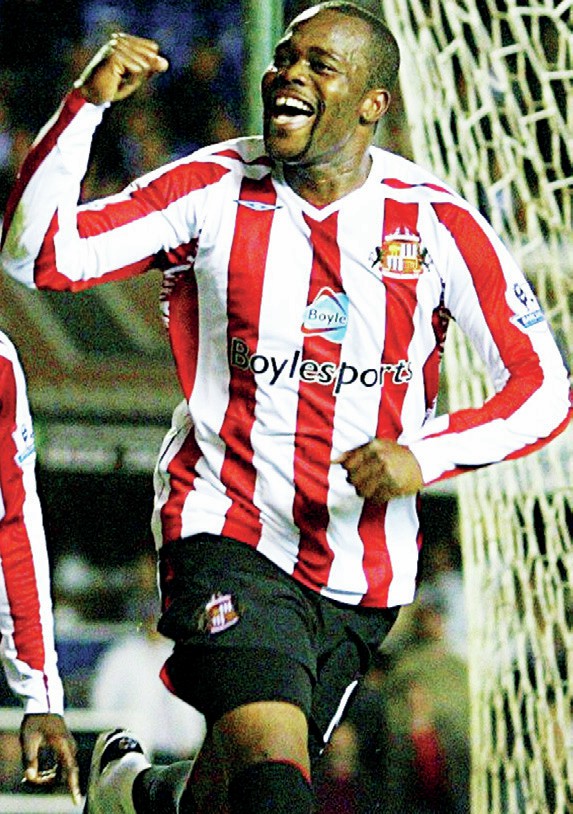 “I don’t think it is a desperate plea. We do research to make sure the players are up to the standard Stern requires to participate.”

“We have to go and compete. We’re realistic. We won’t kid ourselves. We’re not going to win the World Cup, but, at least, we can compete.”

Small changes are making a big difference. An emphasis is being placed on fitness. Players now have training kit, new footballs, punctuality is being stressed and they are using GPS to help players improve. The pair say the local league is already seeing the benefits.

John reminds the players in training they don’t want to experience a defeat like the 15-0 loss again.

“It’s the perfect time to get on board. If you have Anguillan parentage, send me information and we will have a look at you. It’s only going to help football in Anguilla and the country.

“Kian Duncan had never met his family in Anguilla. Now, for the first time, he’s met them. That’s something outside of football you can’t express, you can’t explain. It’s more than just football.”