National Game Awards in association with SCL: Who will be our top boss? 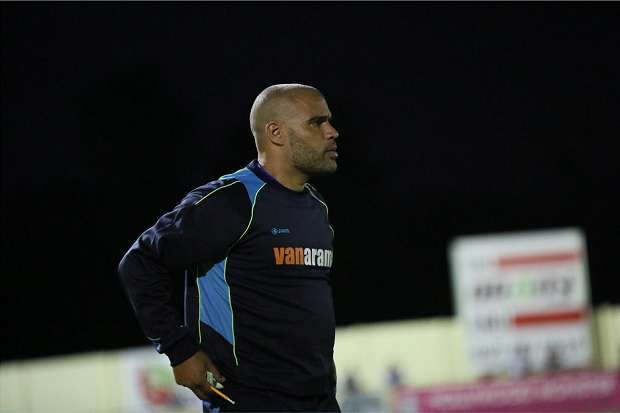 WHILE sides battling for success tend to take home our Team of the Year award, it can be an entirely different story as to who earns the top boss award.

The FieldTurf Manager of the Year prize is up for grabs with many in with a shout, but it is your votes that count as to who wins.

Chris Kinnear and Danny Cowley have done wonderful jobs with Dover and Braintree respectively in the National League while Gary Johnson’s first full season in charge of Cheltenham has seen them impress.

At the other end, Torquay are struggling but Kevin Nicholson has definitely turned a corner with the Gulls, leading them out of the relegation zone.

Can anyone rival Solihull Moors manager Marcus Bignot? Alan Dowson has got Hampton & Richmond back firing in Ryman Premier while Tom Killick has used all his skills to lead Poole to the top of the Southern Premier.

Redditch United, led by Liam McDonald, are also in the hunt for promotion from Step 3 and there wouldn’t have been many that predicted that in August.

Remember that we need you to let us know who you think should be rewarded.

Sport Shield Player of the Year

Sportsbeat Young Player of the Year

FieldTurf Manager of the Year

Reusch Goalkeeper of the Year

Red Insure Team of the Year

Acerbis Cup Run of the Year

Huck Nets Goal of the Season

William Hill Fan of the Year

The Football Foundation Community Club of the Year

Please email ngavotes@greenwayspublishing.com to cast your vote or use #NGAvotes on twitter