The highest-paid soccer players in history

Posted on 10th January 2020 by admin in Featured, Guest Posts with 0 Comments 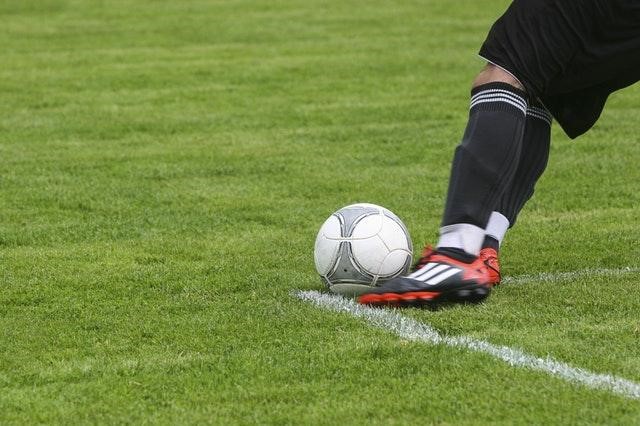 The past couple of years showed that many records shattered in the soccer world, including the ones focused on the salaries and contracts of players.

According to experts such as Gclub Casino, many point their fingers toward Lionel Messi and Cristiano Ronaldo as the best footballers of the decade. But does this mean that those two have the highest salaries?

So, who are the highest-paid soccer players in the history of this sport?

According to Forbes and its 2019 edition of the 100 highest-paid athletes in the world, Lionel Messi is on the top of the list with $127 million. The Barcelona star, who recently lifted the 2019 Ballon d’Or award, is the highest-paid soccer player in the world. Messi is worth $127 million and gets a salary of $80 million for four years. He also has a lifelong deal with the sportswear brand Adidas.

Right next to him is Cristiano Ronaldo, who is now in the second position. After spending nine years at Real Madrid, the star signed for Juventus in 2018 in a deal that sold 520,000 jerseys within 24 hours, resulting in $60 million as profits for Juventus. The star has a contract of $109 million, which pays him off $64 million in annual salary spread over four years. Ronaldo has multiple deals with sports and lifestyle brands, including Nike, for which he is a global ambassador.

Neymar is on the third position for his contract at the French Paris St. Germain (PSG), which is worth $350 million and lasts for five years. Sports betting fans remember the Brazilian superstar signing with the French title holders in 2017 when the club paid the amount in full before seeing him at the stadium. What’s also interesting is the fact that Neymar is the second-most popular soccer player on social media after Ronaldo.

Following Neymar, we can see Paul Pogba at the fourth place of highest-paid soccer players. The Frenchman played for Juventus before but signed with Manchester United in a five-year deal where he will receive $20 million annually. Pogba is known for his donations too. In 2018, after the World Cup (which he won with France), he auctioned off his game-winning cleats for $30,000 and donated the money to disadvantaged high schoolers.

The last of the top five highest-paid soccer players is Andres Iniesta. The former star at Barcelona and now a veteran decided to try his luck in Japan, signing for Vissel Kobe in 2018 in a deal that sees him earning $30 million per year.

All of the soccer players in the list above are part of the new generation, again showing that the new millennium is the best time for a soccer player to earn big and get billing as the highest-paid player in history. Compared to the past, salaries and contract deals nowadays are a lot bigger.

In the end, what is also worth noting is that just like odds in sports betting, the numbers in the contracts and signings tend to differ, and the list of the highest-paid soccer players changes every day.