By Adam Ellis
Tamworth goalkeeper Tommy Dyche is looking forward to getting back into the game after taking a break from football following his release by Stoke City last year.
The 18-year-old has joined the Lambs’ Under-21 set-up and is looking to push on into the first-team fold to represent his hometown club.
“Tamworth is where I come from, my home-town club, and all my family are from the town. You could say it’s in my blood,” the England youth international told the Tamworth Herald.
“I left Stoke last November after a great nine years. I really enjoyed my time there but, in football, things don’t always work out as you want them to.
After almost a decade with the Potters, Dyche began looking for a new club over the winter but found offers hard to come by with most clubs getting their recruitment sorted in the summer.
“I started looking around for another club but didn’t get anywhere so I had a break from football to see if I really missed it.
“I have been working as a bin man for North Warwickshire Council since. It’s good because it keeps me fit.
“Then the chance to join Tamworth’s Under-21s came along and I thought it was good opportunity for me.
“When I realised I missed football, it was good because, with the job, I don’t have to work weekends.”
Tamworth have not taken long in the season to cement their play-off credentials; lying sixth in the National League North table and boosted by good home form at The Lamb Ground, winning three out of their four games. 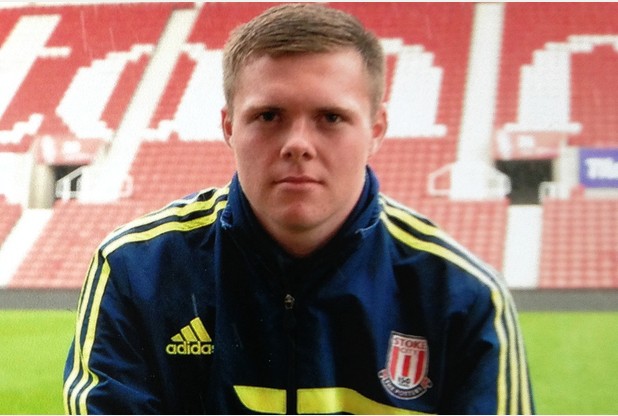