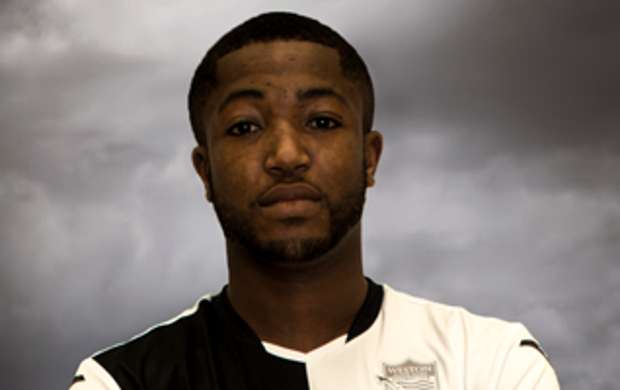 Macclesfield Town striker Scott Wilson has spoken of his delight after scoring what turned out to be the winning goal in Saturday’s victory over struggling Solihull Moors.

The former Eastleigh frontman, 24, returned to Macc’s starting eleven to help secure the club a great win on the road – and their third three-point haul in four games.

Solihull meanwhile paid the price for a missed penalty, and can maybe feel aggrieved they didn’t get a positive result, but Wilson says his side worked hard for the win and he was happy to play a starring role.

Speaking to Silkmen TV, the pacy forward said: “We weren’t at our best but we managed to get the three points, and that is what’s important.

“You’ve got to come to this sort of place and dig out a win and that’s what we did.

“I’ve been out of the team for a few games since Gateshead, and we played well so I struggled to get back in. But I got my chance today [on Saturday] and I’m thankful to get my chance and score.”

Wilson inadvertently played his part in the 53rd minute penalty Macclesfield conceded, when he tried to beat his man on the halfway line only to be tackled, before Moors immediately attacked and won the spot-kick.

Speaking to The NLP, McDonald said: “Macclesfield probably edged the first half but we started the strongly in the second half and we did create chances.

“The difference is Macclesfield took theirs.”