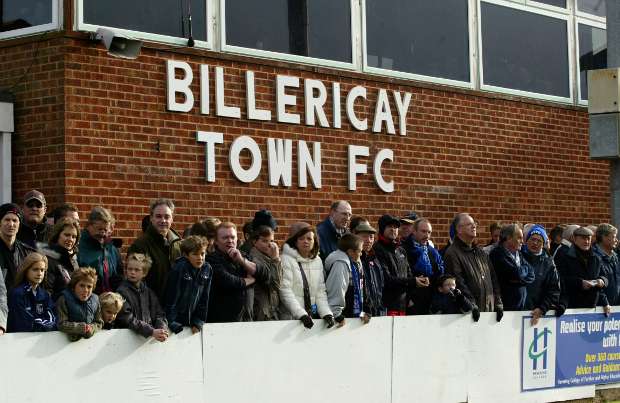 It’ll be a frantic night of action across the Bostik Premier division tonight, with a healthy slate of fixtures brightening the non-league fan’s working week.

Early league leaders Billericay Town will look to continue their strong start to the season when they welcome Brightlingsea Regent to the New Lodge. Glenn Tamplin’s side are the early pace-setters and will be hopeful of another three points against their tenth place opponents.

Leiston, a point behind the leaders, play host to 18th place Harlow Town in what should be a routine win for the Victory Road side. Harrow Borough, a point further behind, travel to Staines Town hopeful of victory, while fourth place Hendon are at Dulwich Hamlet.

Bottom club Worthing will want to pick up their first points of the season at the seventh attempt when they travel to Westhumble Playing Fields to face Dorking Wanderers.

Sixteenth place Tonbridge Angels travel to face a flailing Thurrock side, and Burgess Hill Town are at home against Tooting & Mitcham United in an early season basement dweller clash.