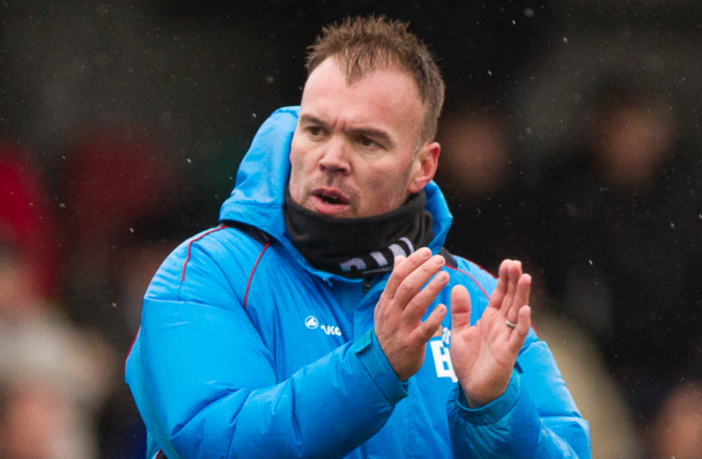 October was the second month running where several bosses were in the running to lift the award in the Vanarama National League South.

Ultimately it came down to the final Saturday and The Stones came up trumps for Bobby when they travelled to in-form Welling United and came away with all three points. It was a massive win which tipped the scales for the award.

Since moving from Hungerford Town, Bobby ‘s renowned style of play has taken time to bed in. The club is now benefitting from it with the results lifting Wealdstone into the top half of the table and easily in touch with the play-off places.

Quietly and without much fuss, The Tudors have finished October in second place in the Vanarama National League South.

29-year-old Charlie Sheringham is well known around the division, but has come up trumps in the past few weeks to score several goals to lift the club into contention, thus repaying the faith shown in him by his management team.

The striker had an excellent end to the season on loan from Ebbsfleet United, and put pen to paper on a permanent deal in the summer.