It was a phenomenal turnaround for Nuneaton during an unbeaten February.
Only goal difference separated Boro from the National League North relegation zone at the beginning of the month.
But four victories in five matches took Maamria’s side into the top half of the table for the first time under his stewardship.
The new centre-back pairing of Ryan Johnson and Kennedy Digie contributed towards three clean sheets, while Ashley Chambers maintained his ruthless run in front of goal this campaign, finding the target on three occasions.
Now only five points behind the top seven, Nuneaton may turn attentions towards a late play-off push, which looked more than improbable just a few weeks ago. 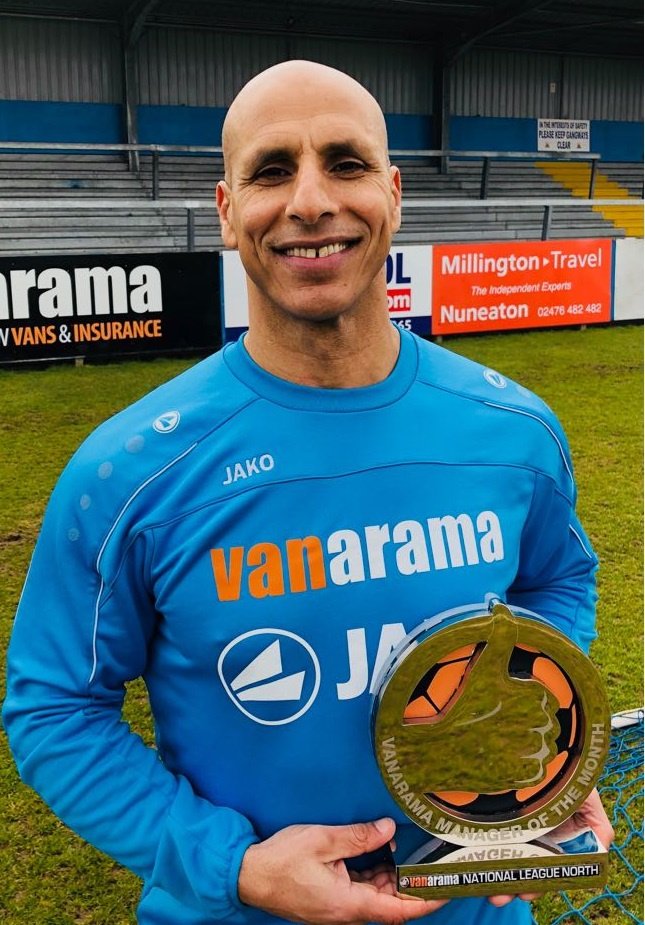 It was another great month in front of goal for marksman Jason Gilchrist, and the Vanarama National League North top goal scorer is the deserving winner of the Player of the Month award for February.
Five goals in just three matches takes the striker’s tally to twenty three in the league this season, including twelve since joining Southport from FC United of Manchester.
The month began with the 23-year-old netting a second hat-trick of the campaign in victory over Gainsborough Trinity, with a half-volley from a tight angle to open the scoring the pick of the goals.
Gilchrist scored from the penalty spot as Southport recorded a second successive three-goal victory at North Ferriby United.
After falling behind against Curzon Ashton, Gilchrist’s header at the far post proved to the catalyst for an impressive comeback to secure maximum points from the month. 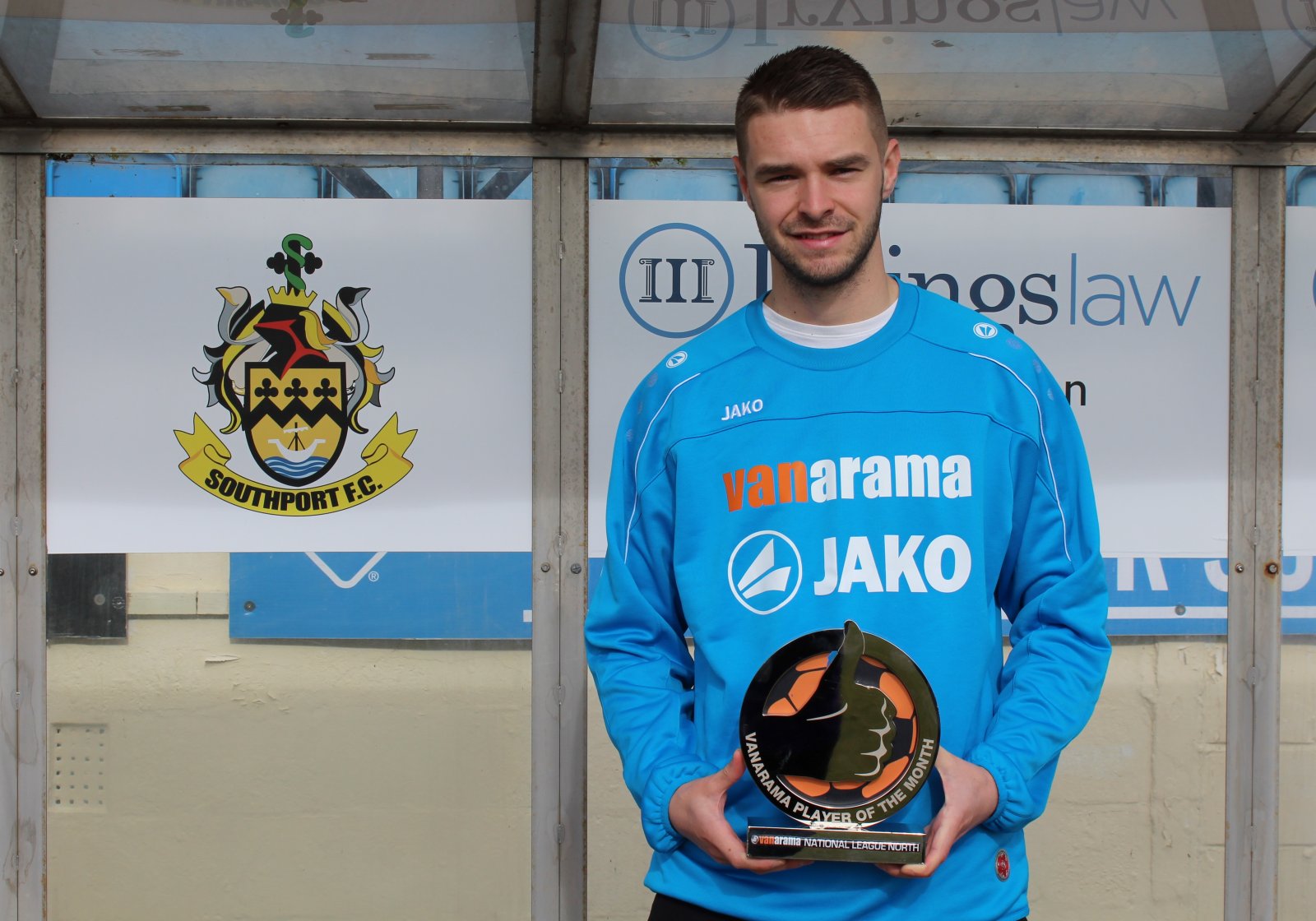