Leigh Dynan: I would’ve got Kingstonian into play-offs

Posted on 12th February 2019 by admin in Bostik Premier, Latest News with 0 Comments 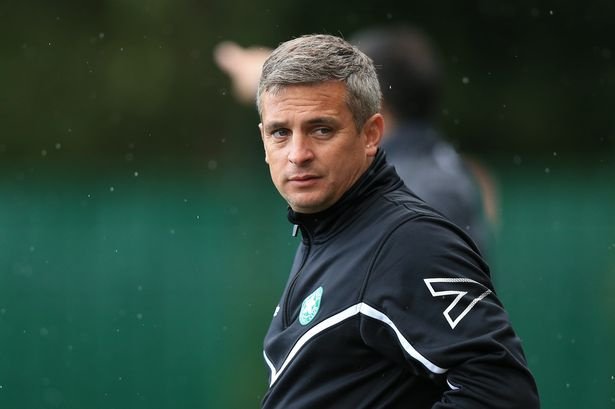 Leigh Dynan insists he was on target in his mission to lead Kingstonian into the play-offs before his sacking on Saturday night.

Dynan was dismissed just hours after the 7-1 drubbing by Dorking Wanderers – their sixth straight defeat.

His reign ends after just 16 months with the Ks having slipped to 13th in the Bostik Premier table after an encouraging start.

The Board of Directors, all of whom were present at Meadowbank, hope to install a new manager before Saturday’s home fixture with Carshalton Athletic with former Braintree Town boss Bradley Quinton believed to be among the contenders.

Speaking to the Surrey Comet on Sunday, Dynan insisted that an injury crisis had caused the slump, but reckons he would have turned it round.

“It’s been a rollercoaster but I would’ve got K’s in the play-offs even after Saturday,” he said.

“I was still on target. That was my remit. I didn’t fail because I’d become a bad manager overnight. I failed because of the injuries.

“I just feel that it was losing key players in bulk in such a short space of time. And we didn’t have the budget people are claiming.”

Assistant manager, Jamie Lawrence, also left the club and tweeted: “I’d like to say thank you to Kingstonian and the Gaffa for the chance to be back in football. Sorry it hasn’t gone how I wanted it to go.”

Explaining the board’s frustration after Saturday’s heavy defeat, director Mark Anderson said: “I am totally embarrassed, as should all players, staff and those associated with club in an official capacity.”