Greatest Non-League players of all time 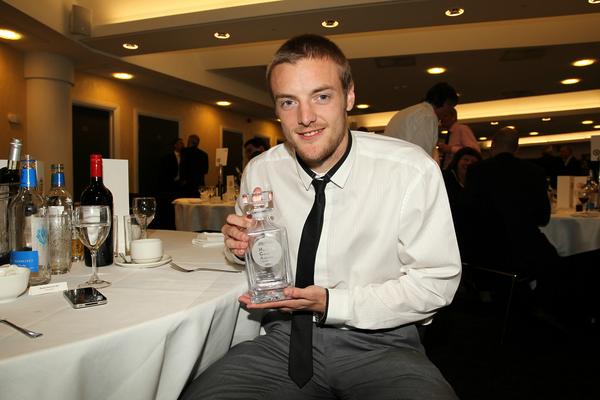 For those on the outside of Non-League football it’s surprising some of the most talented players in the EPL came from Non-League clubs. Take Jamie Vardy, for instance. The England international was playing for Halifax Town less than a decade ago: now he’s one of the most formidable forwards in the country.

Furthermore, Vardy isn’t alone. A variety of top-flight players have made the transition from Non-League football over the years. For that reason, we want to pay homage to these clubs. With the amount of money in the modern game, it’s easy to forget about the towns and teams that produced some of England’s best players.

If you search for non-league football tips regularly, you’ll be familiar with some of the teams and stars that we’re about to discuss. What’s more, there’s a strong possibility that ardent supporters caught a glimpse of these players before their rise to the top. Here’s our list of the greatest non-league players of all time.

From Non-League to the Premier League

Jamie Vardy – Sheffield Wednesday released Vardy when he was 16-years-old. The forward quickly signed a contract with Stocksbridge Park Steels. However, he soon caught the eye of Halifax Town manager Nigel Aspin who signed him for £15,000 in June 2010.

Vardy scored 25 goals in 37 appearances during his first season at the Shay. It wasn’t long before Fleetwood Town came knocking. In 2011 the Fishermen bought the talented striker for an undisclosed fee. Vardy continued his habit of scoring regularly. One year later Leicester City purchased the Sheffield-born forward for more than £1 million. Vardy made his first appearance for England in 2015 and has scored 7 times for the national side since.

Chris Smalling – Let’s rewind back to 2007 when Chirs Smalling first appeared for Maidstone United. The centre-back broke into the first team after representing the club at youth level. Smalling signed for Middlesbrough in 2008, but his contract was canceled later that month. However, Premier League side Fulham picked up the pieces.

The Englishman only made a handful of appearances at Craven Cottage before sealing a dream move to Man Utd. Smalling won a host of major honours at Old Trafford including the Premier League, FA Cup, and Europa League. Serie A side Roma signed the defender on loan for the 19/20 season.

The forward spent 18 months learning his trade at Swindon before Burnley snapped him up. Austin was the club’s top goalscorer that season and scored an impressive 16 goals in the Championship. He’s also enjoyed spells at QPR and Southampton where he’s played with the likes of Sadio Mane and James Ward-Prowse.

Unfortunately, Austin has suffered several significant injuries throughout his career. However, he’s currently playing for West Brom and scored his first goal for the club against Milwall during an EFL Cup tie.