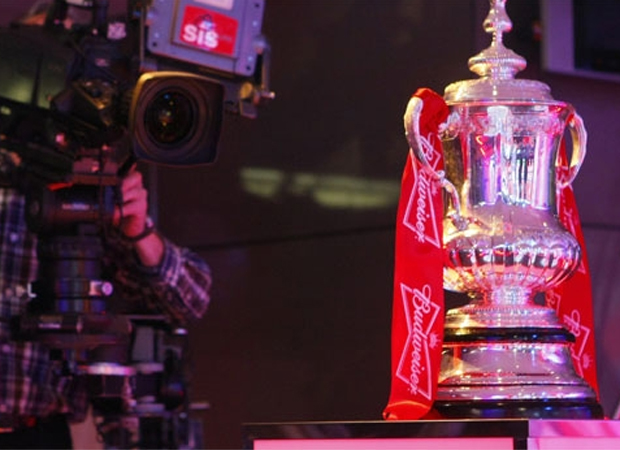 TAMWORTH’S FA Cup Second Round tie at home to Bristol City will be broadcast live.

ITV will show the game on Sunday, December 8, with kick off set at 2pm.

The Lambs will pick up £72,000 from the FA’s broadcast fund and could secure themselves a further £27,000 if they beat their League One opponents.

Meanwhile, the First Round replays involving Brackley Town and Gateshead will also be show live on TV.

Brackley drew 1-1 with Gillingham on Saturday after conceding a controversial equaliser in the seventh minute of added time.

They will now welcome the Gills to St James Park next Monday evening (December 18) with the tie kicking off at 7.45pm.

Two days later Gateshead, who also succumbed to a last-gasp leveler at the weekend, take on Oxford United for a second time.

Both Non-League sides will pocket £33,750 in FA broadcast fees. Victory over their higher divisions opponents would see them add £18,000 to that sum from The FA Cup prize fund.