It’s another packed midweek fixture list in the National League! Official betting partner, LV BET take a look at a few of the standout matches:
Barrow vs. Hartlepool United 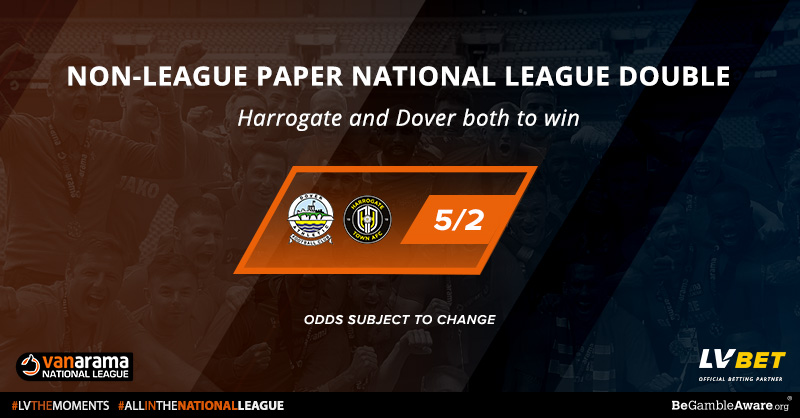