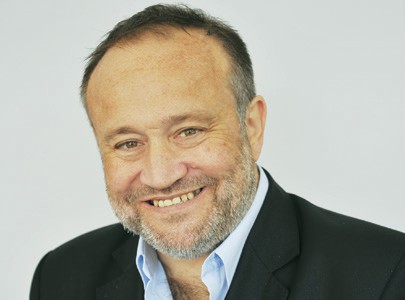 Does football need an independent regulator? That’s one of the questions being pondered by the Independent Fan-Led Review of Football Governance, led by former Sports Minister Tracey Crouch MP.

I recently presented to the panel on what League and club governance at Steps 3 & 4. I wasn’t invited to do this but applied for the opportunity.

We discussed a number of issues, from the distribution of revenue across the NLS, to the weaknesses in the FA’s Owners & Directors Test and the need to protect clubs against hostile landlords who impose rent hikes on clubs to force them out so the land can be re-developed. 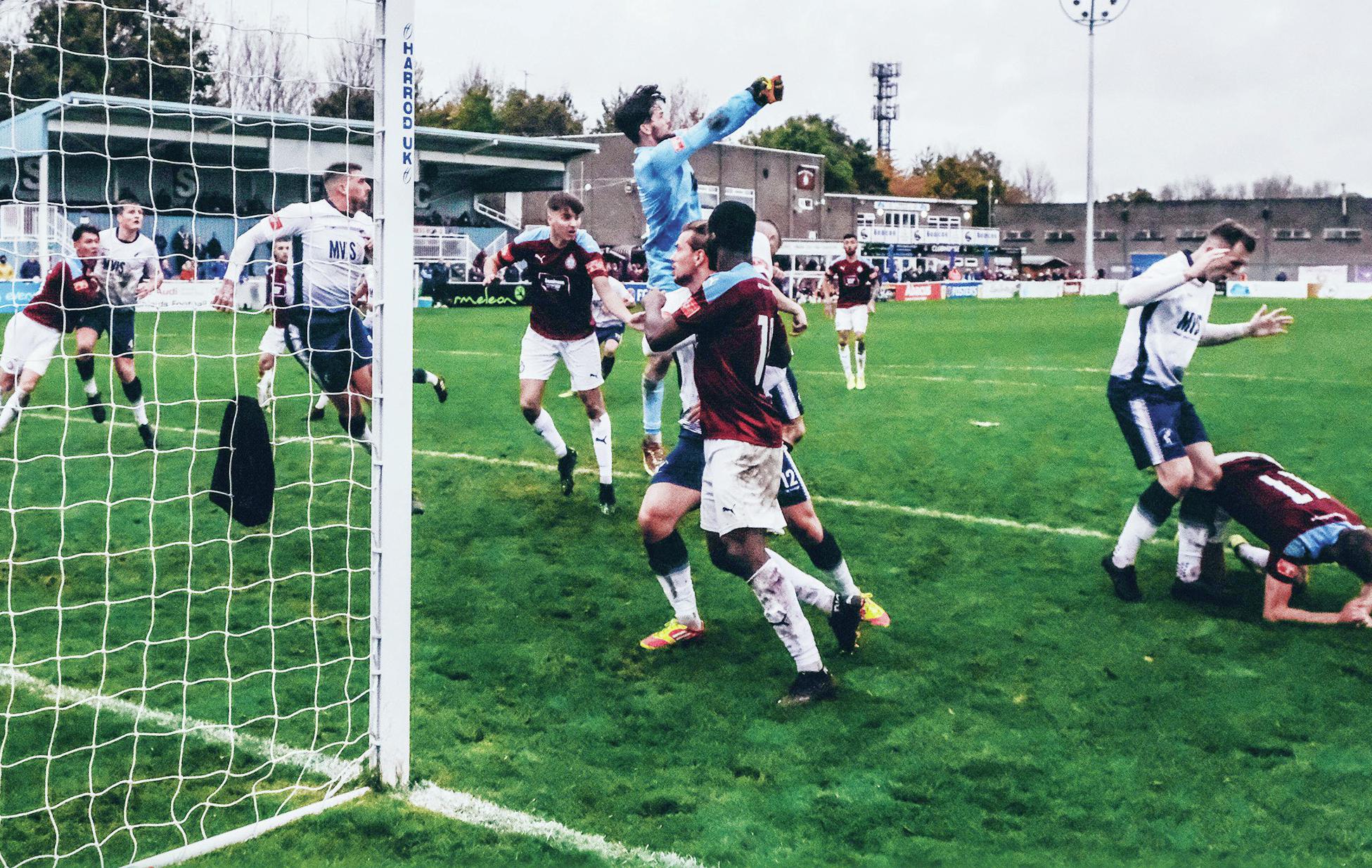 HOUSE IN ORDER: Non-League football can, in many ways, teach the professional game a thing or two

My message was that, from a Steps 3 & 4 perspective, although change is needed, we don’t need an independent regulator to oversee non-league because many problems don’t exist to the same degree as they do in the professional game.

Let’s start at the beginning. As every NLP reader knows, non-league underpins the football pyramid. Without Non-League, current internationals like Jordan Pickford, Che Adams and Tyrone Mings might never have made it professionally. This entitles the NLS to be funded properly. The problem is that we are one of many groups with their hands out for a bigger slice of the Premier League’s money pie.

The National League System is unique in European football. Nowhere else can a team go from parks football to the Premier League providing they have the ambition, skills and cash to do so.

Another problem is that too many FA executives and stakeholders don’t understand – or want to understand – that NLS and grass roots are very different beasts. Time after time, FA initiatives are either designed for the professional game or grass roots. A solution for the NLS? Ah, well, we’re still working on that. Not acceptable.

The National League System functions pretty well. The Alliance Committee oversees Steps 1 – 4 and the Leagues Committee Steps 5 and 6. The two groups consult constantly and meet regularly with Laurence Jones and his brilliant FA team. A good example of how well this works is Contingency Planning for next season in the event of Covid-related fixture disruption.

By working together, we produced a plan that allows for different scenarios whilst allowing enough wriggle room to deal with unexpected events and preserving the interests of the various steps. I doubt an independent regulator would have had the necessary understanding of the nuances of the NLS to have devised such a plan.

The licensing system means that every club at Steps 1 – 4 must apply for, and be granted, an annual licence to play football. Licences require clubs to comply with ground grading criteria, prove security of tenure and name those with stakes of 10% or more in match programmes and on websites.

Under the Financial Reporting Initiative (FRI), clubs must supply Leagues with six-monthly statements listing all debts from the pie man to the crown. Leagues verify those submissions via HMRC and can impose substantial sanctions if HMRC arrears are not supported by a Time to Pay agreement.

This does not go far enough. To protect clubs from naivety, incompetence and villainy, the licensing system should be expanded to include financial management, fan and community engagement.

The existing FA Owners & Directors Test (ODT) does not go far enough to verify the experience, resources (and sometimes identity) of those who aspire to run our clubs. The counter argument runs that no test is infallible, and that what we really want – a “do we like the cut of their jib” test – is impossible.

I fully support the FSA’s call for an asset register that prevents or makes it much harder for the ownership of club stadia to be separated from football operations. Another obstacle is that clubs are notoriously slow to appraise their member leagues when they run into difficulties.

Delaying a takeover could jeopardise the very future of the club, so one solution would be to have a period of due diligence during which debtors cannot foreclose on a club.

We need to stop clubs being run by shadow directors – people who have not been passed an ODT – but proving it requires additional resources at either FA or League level. The same applies to training existing club directors in business planning.

Which takes us back to the funding of the NLS. League 2 clubs receive£750,000 a year in central funding. NPL step 4 clubs receives just £1,500. Although the Football Foundation funds stadia improvements, and nobody (except the players themselves) wants to see extra monies channelled directly wages, clubs rely on initiatives like the Trident Community Fund to access grants for fan and community engagement project.

The more money at stake, the more likely it is clubs will clamour for regulatory changes they think will reward them. It is interesting that some of those calling for change used to sit on boards of leagues and said or did nothing whilst in post.

Like all big organisations, the FA is akin to an oil tanker. They take time to turn around and it’s easy to get stuck along the way. In the meantime, the current FA structure provides effective, if limited, oversight and governance to the NLS. The FRI provides some transparency, and the existing Licensing system is a good start but needs expansion and integration with the FRI.

If imposed, additional layers of governance will require additional resources to administer. This may deter potential investors and adds nothing to clubs or the fan experience. The last thing we need is more bureaucracy, so my parting message to the panel was simple – some things need reform, the rest isn’t broken so please don’t mend it.