Sheringham deals Hemel a blow but Hoskins could be a star 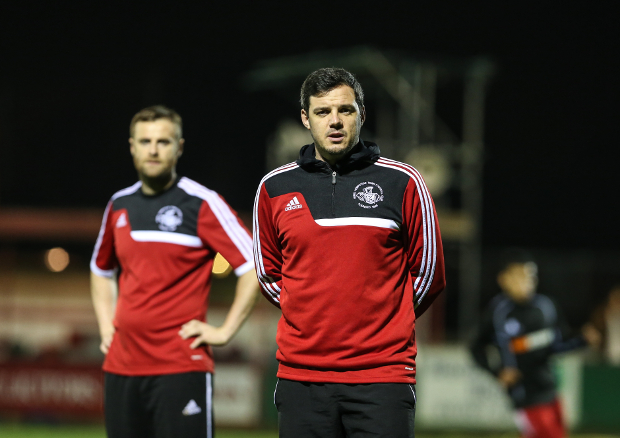 Hemel, who are currently fifth and unbeaten in five, have been fired towards the National League by Sheringham, with the striker crowned Player of the Month for October after scoring three goals.

In total, the 29-year-old has found the net six times this term, but has left the Tudors light up-front as he departs for a new adventure.

According to Hemel Today, Sheringham has always been keen to travel and explore the opportunities in football, and many fans thought he could be linking up with his father, Teddy, who has a coaching role in India but Saif Sporting Club play in the Bengali Premier League.

Sheringham’s replacement could prove to be former Bristol Rovers and Brighton striker Will Hoskins, who deputised for the departing star on Saturday as Hemel played fellow high-flyers Havant & Waterlooville.

The former Seagulls front-man looked short of match-fitness, but the ability is clearly there. Hoskins scored over 20 goals for Rovers in 2010-11, despite the side being relegated that season from League One, and Gus Poyet took him to Brighton for £500,000.

Since then, persistent injuries have curtailed his promising career, but the pacy striker could still prove to be a good replacement for Sheringham.