Posted on 6th November 2019 by admin in Isthmian Leagues, Latest News with 0 Comments 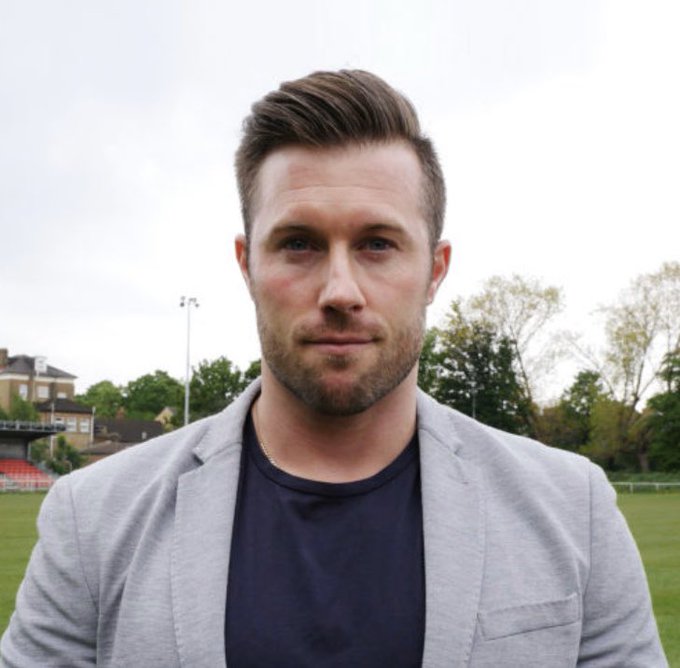 Glen Kendall has been named as the successor to John Sussex at BetVictor Isthmian League Basildon United.

The appointment of Kendall as head coach was confirmed on Wednesday morning following the weekend departure of Sussex with the Bees second from bottom in the Isthmian League North Division table.

In a series of posts on their official Twitter account, the Bees also unveiled Bulent Caliskan as Kendall’s number two and Email Jonathan as the Essex club’s new sports psychologist.

@official_bufc are to happy announce @GlenKendall11 as New Head Coach who will take over with immediate affect. ?? pic.twitter.com/CqRjsRawZw

Kendall, who also played oversees in Poland and Thailand as a semi-pro, kicked off his managerial career in 2014 in Thailand.

Since returning to England, he’s guided both Clapton and Leyton Athletic in the Essex Senior League and also enjoyed a stint as assistant manager at Newbury Forest.

The new Bees boss is preparing for a tough start at The Cousins Stadium on Saturday with Isthmian League Premier Division title-chasers Hornchurch arriving in the second qualifying round of the Buildbase FA Trophy.

His new Bees squad should be ready for challenge after beating league rivals Aveley 2-1 on Tuesday night in the third round of the Essex Senior Cup.

Basildon United parted company with three managers last season before the arrival of Sussex in March as the successor to Neil Blackburn. He guided the Bees past Chesham in the FA Trophy before resigning despite being asked to carry on by the club.