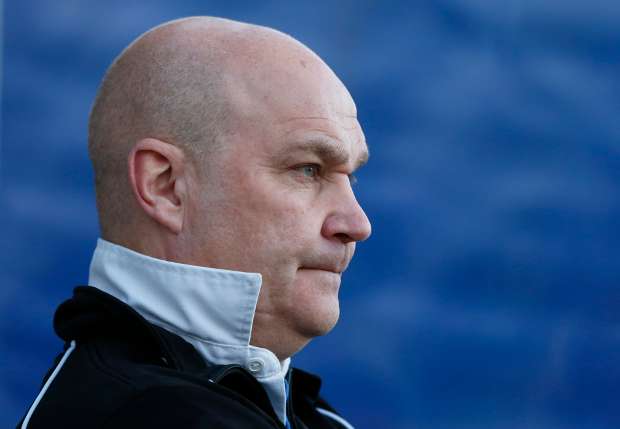 WHITEHAWK are searching for their third manager of the season after Richard Hill opted to leave the club to take up a coaching role at Championship side Aston Villa.

The former Eastleigh boss was chosen as Pablo Asensio’s replacement in September and brought in a number of new players in a bid to take the club up the National League South table.

The Hawks won five and lost five of Hill’s ten league games in charge but despite a positive start to his time in the dugout, Hill has decided to move on.

The club did not opt to stand in Hill’s way with a move to the former European Cup winners just too good to turn down.

Director of football Alan Payne will take temporary charge of the first team alongside experienced player/assistant manager Ben Strevens while the Hawks take their time over the next appointment.

A club statement read: “Whitehawk FC can today confirm that first team manager Richard Hill has left the club after accepting a position as a member of backroom staff with Aston Villa FC.

“The club believe that this is a good opportunity for Richard therefore we did not stand in his way and prevent him from accepting this role.

“We wish to place on record our thanks to Richard for his service to the club during his spell as manager and we wish him the very best of luck in his new role with Aston Villa.

“Alan Payne and player/assistant manager Ben Strevens will take temporary charge of the first team with immediate effect until a new manager is appointed, a process which the club will take time in doing.”