Posted on 21st May 2013 by Steven Coney in Isthmian Leagues, National Game Awards with 0 Comments 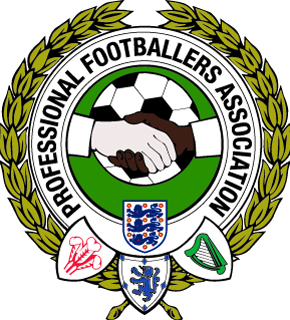 IT WAS a season of highs and lows for Harlow Town but it ended on a positive note for the Essex club.

The Ryman League Division One North side were deducted ten points in February for breaking a league financial rule.

The Hawks amended their original Company Voluntary Arrangement –which they entered into in 2009 – but failed to notify the Ryman League.

An appeal to the Football Association was turned down and the points were chalked off. That left Danny Chapman’s men in 19th, with the threat of relegation hanging over them after finishing seventh last term.

The ruling appeared to knock the wind out of the Hawks’ sails as they won just two of their remaining 18 league games after the verdict.

Fortunately for the club, they still managed to avoid the drop, finishing second from bottom and five points clear of Ilford.

With points deducted, players’ discipline could have easily waned. But credit has to go to Chapman and his side. The    Hawks finished the season with just 39 cautions and six red cards which meant just 210 total misconduct points, well worthy of our PFA Fair Play Award.

With no cautions for dissent or sendings off for abusive language or violent conduct, Harlow were a great example to their fellow clubs. 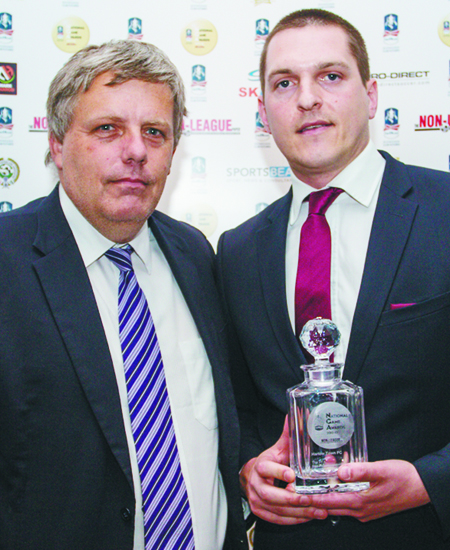 Boss Chapman, who went as far as to cancel the club’s presentation evening after a disappointing campaign, said: “It has been a very tough season for us both on and off the pitch. It’s been disappointing for the whole club.

“At least it has ended on a high with this award. It’s always nice to be rewarded and discipline is something I have always put an emphasis on. Hopefully we can use that as a base for next season.”

Honourable mentions must go to the other clubs whose fair play total matched Harlow’s. Keeping 11 players on the pitch at all times might seem simple but it’s often easier said than done.

So credit to North Ferriby, who won the Evo-Stik Northern Premier League Premier, Oxford City who excelled in their first season in the Blue Square Bet North and their league rivals Guiseley who were unlucky in the play-offs.

All three sides equalled Harlow but due to the Ryman North side’s lower misconduct points total, the crown goes to the Hawks.