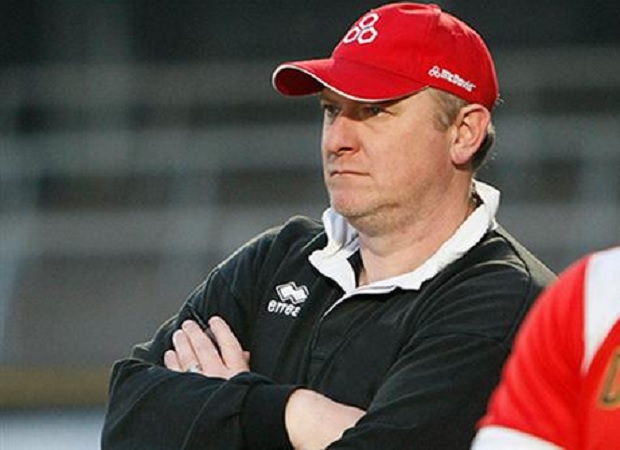 Ex-Hereford manager Peter Beadle is back in the game after nearly two years away as the new boss of Barnet.

Sacked by the Bulls in September 2018, Beadle was unveiled by the Bees as the successor to Darren Currie late on Saturday night and nearly two weeks after his predecessor’s departure.

The 48-year-old – who led Hereford to three league titles on the bounce and an FA Vase final at Wembley as the club’s first manager following their formation in 2015 – officially starts work at Underhill on Monday.

#Bees fans will hear more from our new manager in the coming days. With an extended interview to come on Monday ? #BarnetFC ? https://t.co/7RL1JYEa2X

Beadle played for the Bees in 2003 and started in management at Taunton Town, Newport County and Clevedon before leading the Bulls charge to National League North via the Midland League and Southern League in three unforgettable seasons.

The successor to John Still when he was appointed in December 2018, Currie led the Bees to the National League play-off semi-finals last season before losing 2-0 to Notts County.

The 45-year-old had been linked with the vacant manager’s role at League Two Southend United before the post at Roots Hall was filled by former Weymouth boss Mark Molesley.