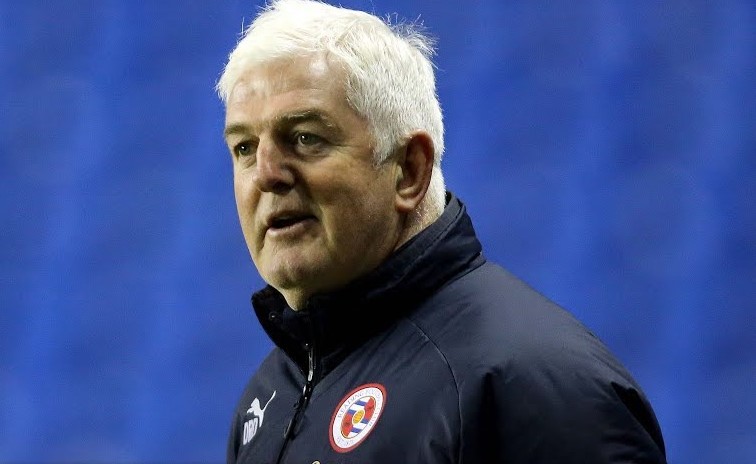 Dodds, the former manager of the academies at both Watford and Reading, was named on Saturday as Luke Garrard’s new number two after Akers stood down on Thursday.

Appointed by the National League club in February 2019, Akers was honoured in 2010 for his services to sport and masterminding an era of Gunners dominance in the English women’s game. Arsenal Women are on their way back with many bookies backing them to be FA Women’s Super League champions. For some of the best markets, check out Goldenslot.

In total, the 74-year-old’s sides collected 32 major trophies including the Women’s Champions League during his three decades at the north London giants before leaving with Arsene Wenger in 2018.

Dodds, who’s also worked at Spurs, was described as an “outstanding candidate” to succeed Akers in a club statement announcing his appointment.

Before leaving Vicarage Road and developing the academy at Reading, Dodds was instrumental in the development of Ashley Young and Adrian Mariappa as well Woods stars Lee Hodson and Matty Whichelow.

Garrard said: “I am very happy to have Doddsy on board. He’s someone I’ve known for over 10 years and I have a lot of respect for the work he’s done.

“His experience will be invaluable, not only to myself, but to the players too. His knowledge and understanding will bring a great added extra to an already experienced management team. I look forward to working closely with him.”

Boreham Wood FC can announce that Vic Akers OBE, who recently turned 74-years-young (on Monday) has decided to step down from his post as Assistant Manager to Luke Garrard??