THERE are approximately 5,768 miles between Gateshead’s International Stadium and the Japanese capital of Tokyo.

Yet the distance has been unexpectedly bridged in Heed player-manager Mike Williamson’s search for improvement on and off the pitch.

The former Newcastle United and Wolves centre-back has always been open to new ideas and he is embracing a Japanese concept as he prepares for his third season in charge of the Tyneside outfit.

Kaizen – or change for better – is a belief encouraged in business communities in the Far East and they look for continuous improvement from employees at all levels.

The concept has been adopted by a number of sporting figures including New Zealand All Blacks legends Dan Carter and Richie McCaw and England Under-21 goalkeeper Freddie Woodman.

Williamson is also a keen follower and is hoping to continue to improve the performances on and off the pitch at Gateshead this season by following the mantra set by him and his coaching staff.

He told The NLP: “I hope I have changed as a manager in the last couple of years – everyday improvement is the aim. 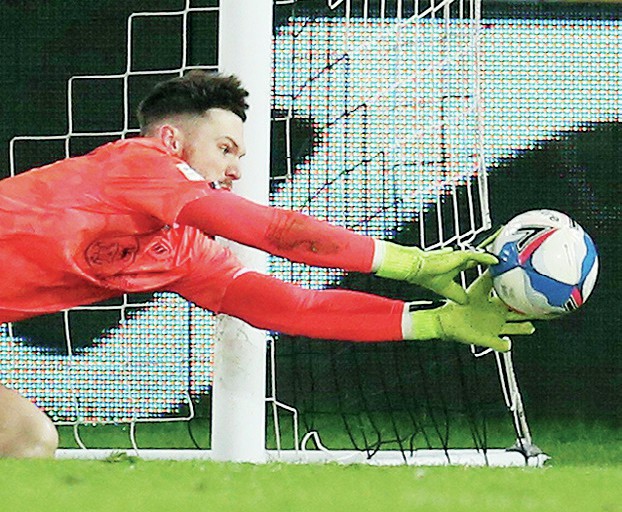 “I read an article about Freddie Woodman, and it was about kaizen, the Japanese proverb of continually improving yourself.

“That’s one of the mantras we have here and one of the things we try to encourage in our players and staff.

“You’d have to speak to the boys to see how I have fared with that since we came in as a management team, whether that’s for the better or worse.

“That runs right through the club because we know there are a number of areas where we are looking to improve ahead of the new season.”

Williamson’s introduction into life in management has been far from straightforward.

After one turbulent season as a player with the Heed, he was handed his first managerial role in the aftermath of a protracted takeover of the club by a supporter-led consortium.

A first season in the dugout was prematurely ended by the Covid-19 epidemic – although Williamson still managed to guide Gateshead into the National League North play-offs.

A semi-final defeat at Boston United ended their hopes of making an immediate return to Non-League’s top tier after Brackley Town had been seen off in the elimination round.

With Covid still dominating and decimating the Non- League fixture schedule, a second consecutive season was frustratingly curtailed earlier this year as Williamson’s side looked well set for another promotion push. 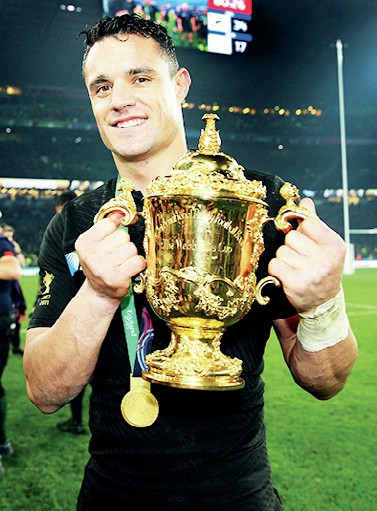 Preparations for what will hopefully be a first full season in management are well underway and Williamson has made a number of shrewd acquisitions in the transfer market.

Strikers Adam Campbell and Cedwyn Scott have both joined the club and former Heed favourite Robbie Tinkler has returned to the Tyneside after spending last season at York City.

Sunderland youngster Ryan Wombwell also put pen to paper on a two-year deal at the International Stadium and will be hoping to experience senior football for the first time.

Williamson reflected on his time in the dugout and revealed he is looking forward to the new season after a productive early part of the summer.

“It’s been a very strange two or three years for us,” he added.

“Even coming into the club, it was never a formality with the new regime and the new board.

“Two of the three seasons we have been here as a management team have been curtailed – but it’s still been a fantastic journey. Every day we feel we are getting closer to the vision we had on and off the field and that’s pleasing.

“We still have work to do, but we are getting there and we are enjoying it along the way.”