PAUL COX, Kettering Town and the FA Cup. Rarely has a trio been more in sync.

The world famous cup competition has been good to the Poppies over the years, their history etched proudly throughout the record books.

And manager Cox has had his fair share of success in it too, not least when his Mansfield Town side took on Liverpool in 2013 in the third round.

So it’s perhaps no surprise Cox and Kettering are creating more memories in this season’s FA Cup, with the Poppies returning to the top of the all-time goal charts with their 900th and 901st goals in Tuesday night’s 2-0 replay win over Leamington.

“We’ve got a really young squad,” Cox says. “The average age is something like 21. The experiences and memories it creates is fantastic.

“I told the boys about when we won the Conference at Mansfield. In the first round we played Slough at home. They were in the Southern League at the time.

“We ended up luckily drawing — we got played off the park. So we went away to Slough on a Tuesday night for the replay and won on penalties. Then we drew with Lincoln in the next round, came back to our place — live on TV — and got through. We then played Liverpool at home.

“It was similar at Eastwood. We beat Wycombe who, at that stage, were the only unbeaten club in the country. It was fabulous — believe it or not we ended up playing Kettering in the third round.

“It’s just a fabulous cup competition. Sometimes clubs above us turn their nose up. But it’s the maker of memories and dreams.”

Cox even had the FA Cup trophy at his wedding to wife Natasha, just two days before they took in Luis Suarez and Premier League giants Liverpool.

When the TV cameras had rolled out of town, Cox’s relentless Stags marched to the Conference title and promotion back to the Football League.

“When I went to Mansfield, there wasn’t really much infrastructure in there,” Cox says. 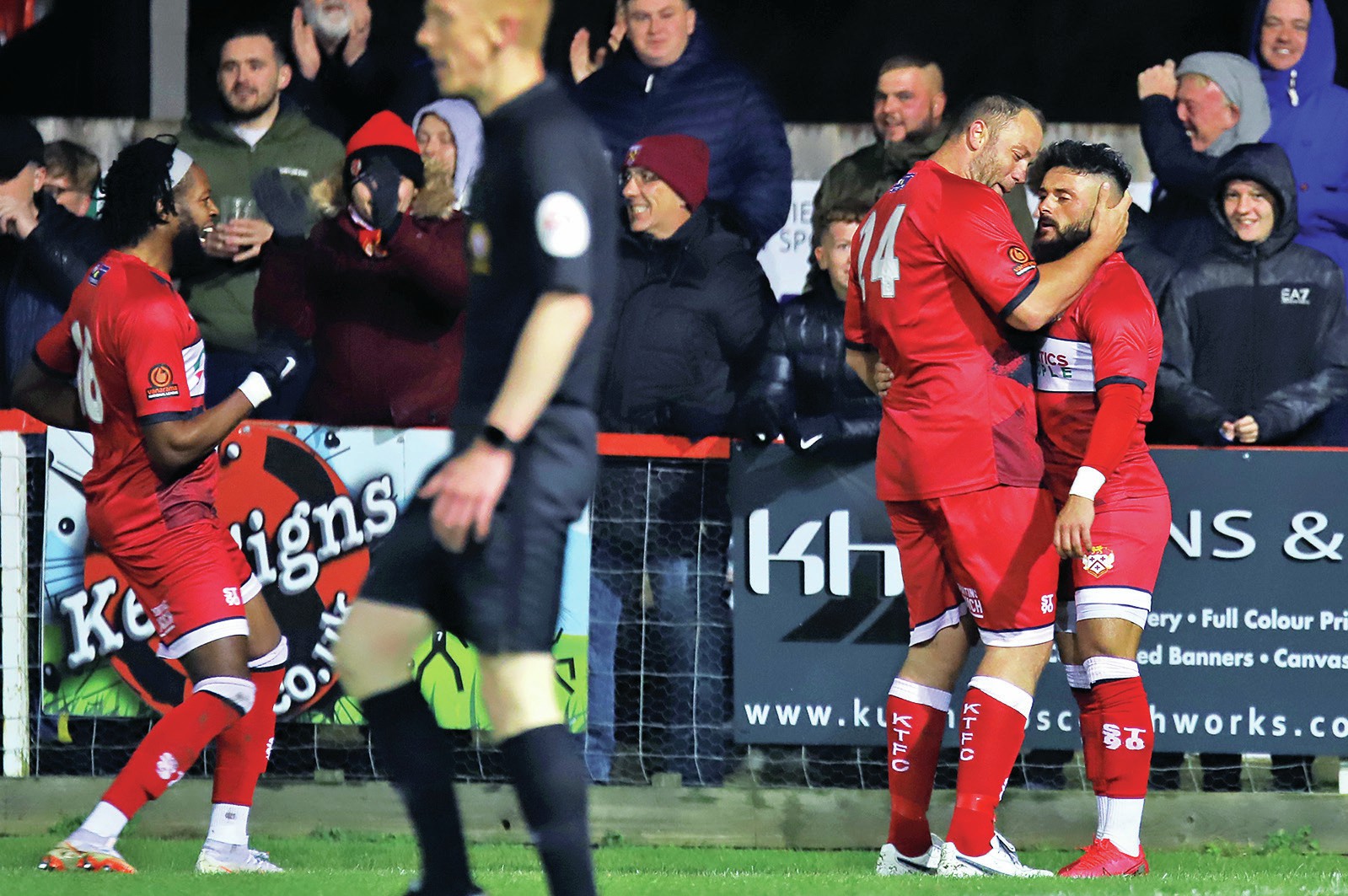 “John and Carolyn (Radford — owners) will be the first ones to say — Carolyn was making sandwiches for the players! It was really hands on.

“You look at the thriving youth set-up now at Mansfield. My assistant now, John (Ramshaw), I brought him in as head of youth and we basically built the youth system there. There was nothing there — the football in the community was running the youth system east such a big club.

“So there was a lot of work that went on that a lot of people probably didn’t know or understand.

“I have such a sense of pride looking back at clubs like Mansfield — and Eastwood — because I had good people there who allowed me to build, and sometimes make mistakes. Ultimately, we became a success because of the mindset of the people in charge.

“As much as we were successful at both clubs, I’m proud of the structure we left — especially at Mansfield. The training ground, the academy down through the age groups, and now a thriving youth set-up with my first team coach Richard Cooper, who is head of the academy. 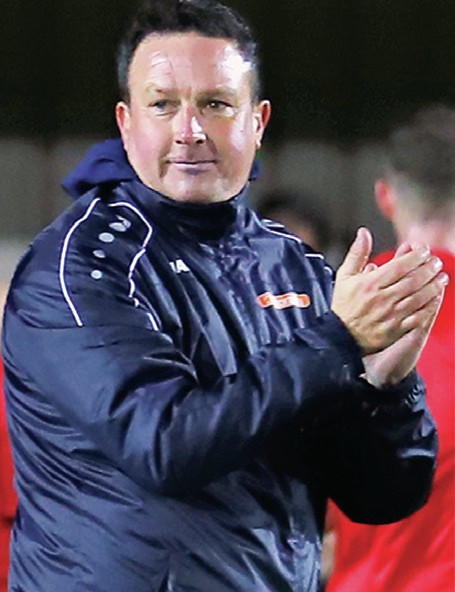 SPECIAL GUEST: Paul Cox had the FA Cup trophy at his wedding

“People talk about results as a manager. But I get a sense of pride of building clubs and leaving them in good positions.”

That’s the aim now with National League North Kettering, a club Cox has a real affinity with from his playing days.

His appointment in 2019 was a real coup for the Poppies, with his high reputation and success in Non-League. Indeed his winning ratio over 332 games in management is 41 per cent.

His return to the dug-out came after a self-imposed 18-month break where he recharged the batteries and had a reset.

Cox admits he should have taken that break when he resigned from Mansfield — he felt he’d taken them as far as he could and there had been a documented budget cut — but he was quickly lured back in at Torquay before spells at Barrow, who he took to the edge of the play-offs, and Guiseley.

But the benefit of the reset is certainly showing at Kettering. Sharp recruitment and his know-how have tuned the Northants club from one looking over their shoulder to mixing it in the top seven with some big hitters — and budgets — in a competitive league.

“The chairman said it was a five-year plan to get promoted,” Cox, who is non-contract and works part-time as a school teacher, says. “With Covid, we’ve taken it back to year one. We’ve worked really hard with the resources we’ve got.

“We’ve heard a few snobby comments about our pitch and ground, but everyone at the club has taken it in their stride. We’ve got a plan. But to be where we are at this early stage is unbelievable. We’re still building foundations but there is still a lot to do. There are a lot of good people working really hard. If we continue to work in that zone, ultimately we will reach our goals.”