Posted on 20th March 2020 by admin in Latest News, Southern Leagues with 0 Comments 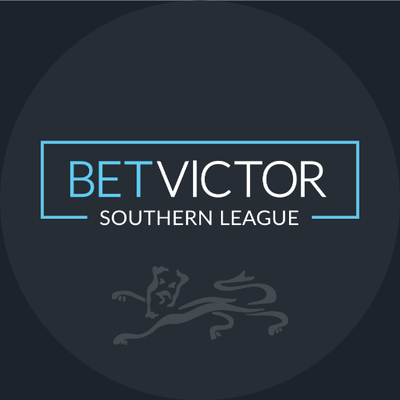 BetVictor Southern League officials have confirmed they are extending the suspension of the season to April 3 amid the coronavirus pandemic.

The Southern League – already suspended since last Friday, along with the professional game and much of Non-League – announced its decision to continue the suspension for at least another two weeks at lunchtime on Friday.

A further statement will be issued by the competition on Tuesday after officials hold a conference call on Monday evening to consider their next steps.

Yesterday saw the Premier League and English Football League extend their suspensions until April 30. Euro 2020 has also been postponed, along with much of the sporting calendar.

League Statement 20th March 2020 The League issues the following statement in respect to its playing season and the continuing Coronavirus situation. Read More on our website at https://t.co/NPNfWPUMRG pic.twitter.com/NgspP6lu5x

Today’s statement read: “The League issues the following statement in respect to its playing season and the continuing Coronavirus situation.

“Following the statement issued by the league on Friday 13th March 2020, it was indicated that a further statement would be forthcoming on Friday 20th March 2020. It has been agreed that the league is officially suspended until 3rd April 2020.

“However, it should be noted that an Alliance Committee meeting by conference call will be taking place during the evening of Monday 23rd March regarding the aforementioned and the season going forward. A further statement will therefore be issued on Tuesday 24th March.

“The league is aware of the issues faced by clubs and is engaging with the FA on these matters. It is anticipated that the league will be able to provide further information and guidance during next week.”