Following today’s meeting of The FA’s Leagues Committee, they have revealed the provisional club allocations for Steps 1 to 4 of the National League System for season 2018/19.
A new league has been added at Steps 3 and 4 making the play-offs more exciting just like this 1xbet promo code which will add to the drama of the season.
All allocations are subject to FA appeal within the next seven days.
The FA will release club allocations for Steps 5-7 in the coming weeks. 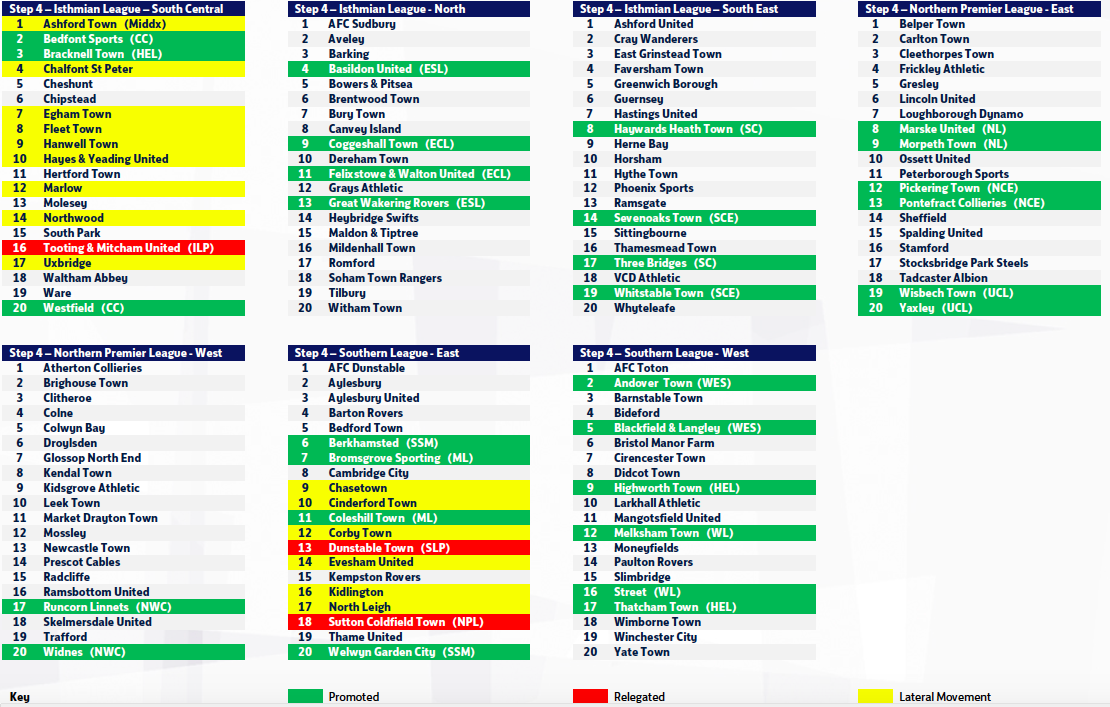