CHAIRMAN Mark Coote admits he could not give ambitious young manager Harry Hudson the assurances he needed to continue as manager of Whyteleafe for next season.

Top coach Hudson quit this week after three years in charge of the Isthmian South East club having led them to fourth in the table from their opening six matches when the season was curtailed.

His departure compounded the misery of the East Surrey club, who are fearing for their future at their Church Road ground after Singapore-based company Irama Sport purchased the land for £495,000 last month.

Coote insists the change of land ownership was not directly related to Hudson’s departure on Monday, but admits he was unable to give his young coach any guarantees for the future.

“In 12 years as a chairman, I’ve never been asked in March what we are going to do for next season,” Coote told The Non-League Show. “It goes to show how unprecedented these times are.

“Harry asked for commit ments from me and I simply could not give him any.

“The club can’t commit to anybody at the moment, whether it be for next season or with what’s going on with the lease. Harry is an ambitious guy and has decided to move on. I didn’t want to stand in his way.”

A number of players have reportedly followed Hudson through the exit door. 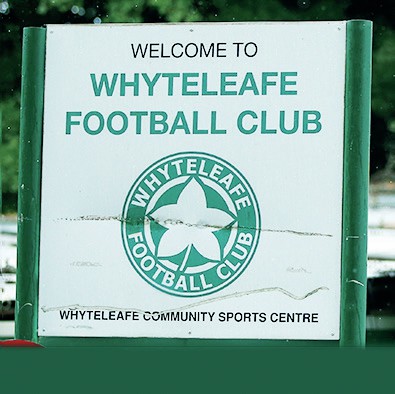