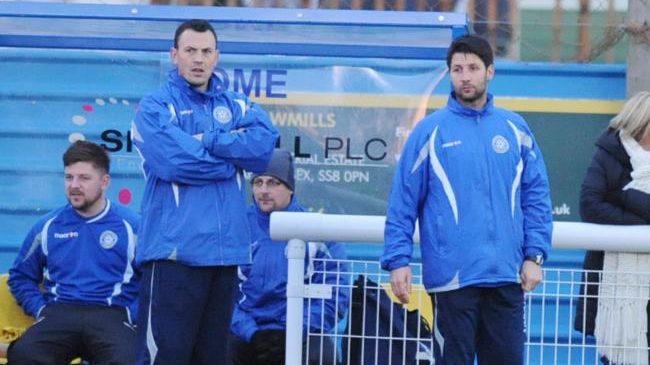 Concord Rangers have appointed Danny Scopes as their new manager.

Midson and Beale have since left, but Scopes, who played for the club and managed the Beachboys to promotion from the Ryman League alongside now Lincoln City boss Danny Cowley, has taken up the position of manager.

Drew has also stayed at the club in the role of head of recruitment.

“I am delighted that Danny has accepted the position,” said Smith. “He is Concord through and through and knows the club inside out.

“Having joined the former management team Danny’s attention to detail was fundamental in our success last season.”

Absolutely over the moon to have Danny back in the job and as we all know he will (and has) run through brick walls for @ConcordRangers
All the best lads @danscopes6 @Adamdrew1979 ????#YAMC pic.twitter.com/q67bUV3mSR

Concord finished sixth in National League South but were unable to compete in the end-of-season play-offs due to their Thames Road ground not having the appropriate number of covered seats.