Michael Ellison forgives Runcorn Linnets for sacking but has worries

Posted on 26th May 2020 by admin in Latest News, Northern Premier League, Step 5 and below with 0 Comments 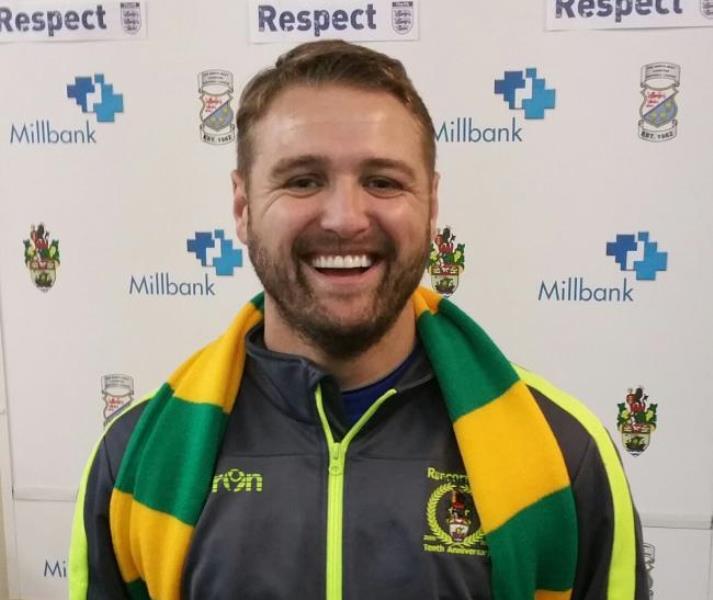 Michael Ellison holds ‘no animosity’ towards Runcorn Linnets after his surprise sacking by the fan-run Northern Premier League club.

The title-winning boss sought to calm tensions at the NLP North West Division club on Tuesday following his dismissal last week after four seasons at the helm and nearly a decade at the club.

But Ellison used an interview with the Liverpool Echo on Tuesday to call for greater transparency from the fan-owned outfit after two board members stepped down citing concerns about the direction of the club while distancing themselves from his dismissal last week.

The former club captain guided Runcorn to the North West Counties Premier Division title in 2018 and his side were mid-table when the 2019/20 season was abandoned in March because of the coronavirus and subsequently ruled null and void by the Football Association.

Ellison told Echo Sport: “I’ve been there for almost 10 years as a player and a manager and I have a great affiliation with the club. We have had some great times there,

“The way it ended I think could have been handled better by both parties. There are two sides to every story and I’m no angel. I’ve got my points of view and I’m a strong-minded person but I think things could have been done in a better way.”

The Linnets had explained his exit in a club statement last week, saying: “Discussions regarding next season and the future of the club revealed differences in approach that ultimately proved to be incompatible. The club is very grateful to Ello, Crossy, and Lawty for their efforts as both players and management team, and we wish them every success in the future.

“Ello has been part of the furniture at the club for almost ten years, having joined as a player in 2011, and taking up the manager’s role upon the end of his playing career in 2016. Our championship season in 2018 is an obvious highlight, for which he will always be fondly remembered.”

Ellison also told fans at the time he was happy to move on. “Over the past four seasons, I’ve worked under four different chairman, and although we haven’t always seen eye to eye, I’d like to think both of us have had the club’s best interests at heart, and over that period given the fans some memorable moments – too many to mention,” he said.

“Although I didn’t agree with the decision made on Thursday night, I respect it and have accepted it. I have no ill feeling towards any one person or persons at the club.”