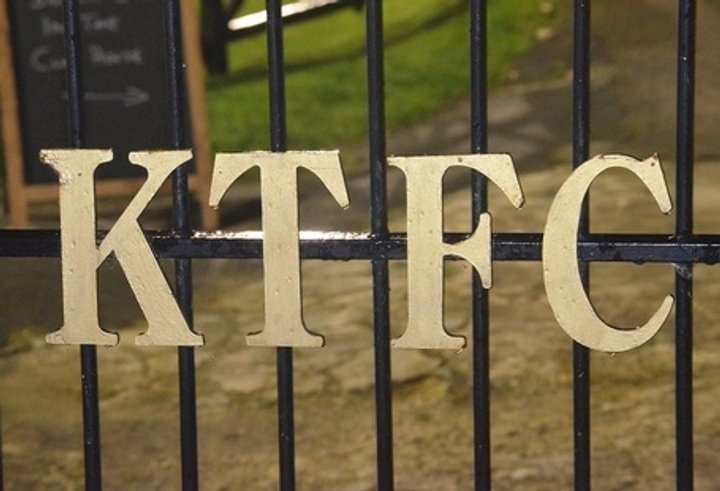 Gary Fawcett will be back at the helm of Kendal Town next season after stepping up to successfully guide them to safety as caretaker boss four years ago.

A former U23s manager at the Northern Premier League’s Mintcakes, Fawcett took charge in December 2015 as the temporary successor to Michael Stringfellow before standing down in May 2016 after guiding them to safety with a 15th placed finish.

Fawcett will be assisted by John Foley as first-team coach after the duo spent last season at the NPL North West Division club as members of Steve Edmondson’s touchline team.

Edmondson stepped aside after the season was wrecked by the coronavirus with his side sitting in 19th spot and five points clear of the relegation zone having achieved 21 points from 29 games.

Kendal Town are pleased to announce that Gary Fawcett has been appointed as Manager for Season 2020/21 with John Foley as First Team Coach.

A club spokesperson said: “Gary and John were part of the management team during last season and the committee felt these appointments would give the players continuity.

“Recruitment of a management team and players was always going to be difficult in the light of a perceived shortened season the start of which is still completely unknown.”

Jay Rossi has also been elected vice-chairman at Parkside as the Mintcakes complete an overhaul of the club’s structures following the decision of long-serving chairman George Gudgeon’s to stand down earlier this month because of ill health.

Make sure you get your copy of The Non-League Paper from this weekend!