Posted on 28th July 2020 by admin in Latest News, Southern Leagues with 0 Comments 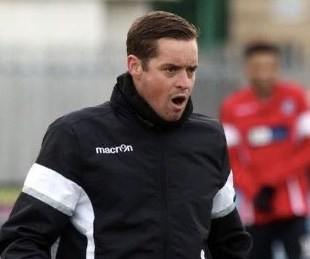 FA Trophy-winning former Corby Town and Rugby Town boss Gary Mills is back in the Southern League as the new first team coach at St Ives.

The UEFA A licence coach made his managerial debut at Rugby in 2015 before taking over at Corby Town a year later in October 2016.

As Northampton Town lead coach at under-16 level, his success in recent seasons has included winning the EFL Youth Alliance South East Division in both 2018/19 and 2019/20.