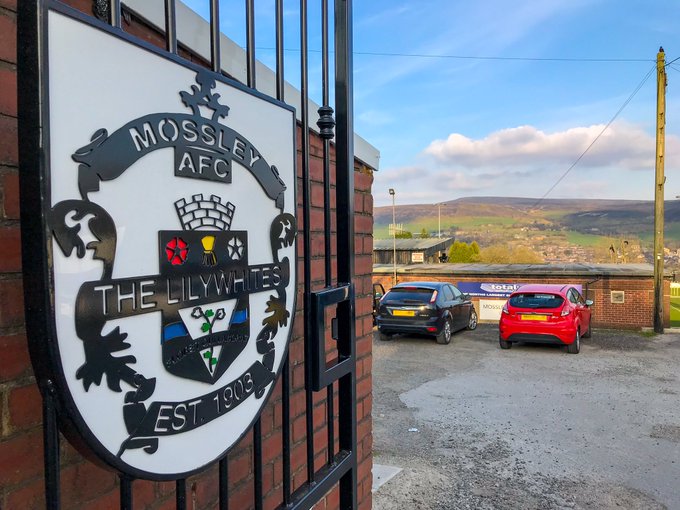 Phillips – the successor to Steve Kittrick – brought in Wild after the duo worked together at the Lilywhites, the Gladiators boss acting as Wild’s number two in a reversal of roles following his departure from Buxton earlier in the season.

Wild had been at Mossley since March 2018, when he started as joint-manager alongside Terry Hincks.

He went solo last summer and stood down with the club sitting in 10th spot in the NPL’s North West Division and chasing a promotion play-off spot.

Phillips has already brought in Brian Wilson as player-assistant, Brian Entwistle as football analyst and Dave Noble as coach since taking the reins at Causeway Lane.

The Gladiators manager said: “Dave will assist Brian Wilson and me on matchdays and at training and is a really important addition for us.

“He has loads of contacts and will be able to play a key role not only in first team matters but also with future recruitment.”

Phillips took charge of Matlock for the first time on Saturday when they drew 1-1 at home to Hyde United. Radcliffe Borough were beaten 4-0 on Tuesday night in his second game at the helm.

The Lilywhites expect to name an interim manager before heading to Dunston in the league on Saturday.

The deadline for applications from potential candidates is Friday 7 February.

As well as exclusive match reports and pictures from all of Saturday’s fixtures in the Vanarama National League, the BetVictor-Sponsored Isthmian League, Southern League and Northern Premier League, the paper’s live coverage extends all the way to Steps 5 and 6 of the National League System.